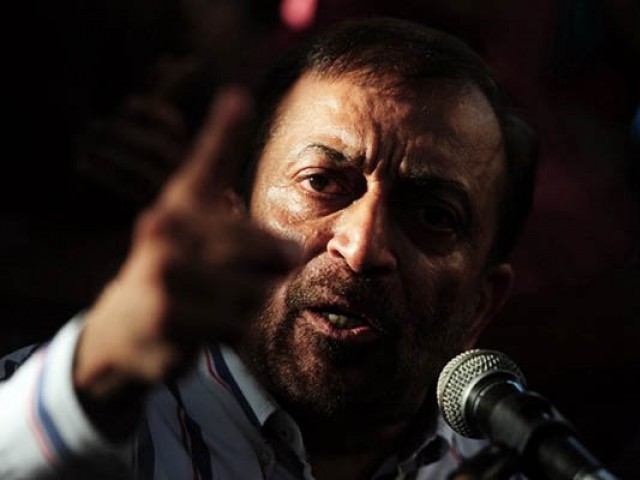 Muttahida Qaumi Movement-Pakistan leader Farooq Sattar on Tuesday said that the Result Transmission System was deliberately failed so the elections could be rigged.

“Why was MQM-P made a scapegoat? We could have won 10-12 seats from Karachi but our seats were snatched,” Sattar alleged.

“Despite MQM-L’s boycott of the elections, the average turnout was nearly 40 per cent in Karachi. Our voters stepped out to cast votes,” he added.

According to the MQM-P leader, the party has decided to approach the Supreme Court and an election tribunal to demand re-polling in Sindh.

MQM-P’s defeat was a joint effort of humans, aliens: Sattar

“I know about several polling stations were cameras were switched off. The RTS drama should also be exposed. Places, where the results were to be delayed, were said to have faced RTS failure,” Sattar noted.

“It should be probed,” he added.

“Polling agents of all the parties were expelled out so that they couldn’t be informed of what was happening inside,” he said.