CJP made the remark­s during the hearin­g of the encroa­chment case
By Our Correspondent
Published: August 7, 2018
Tweet Email 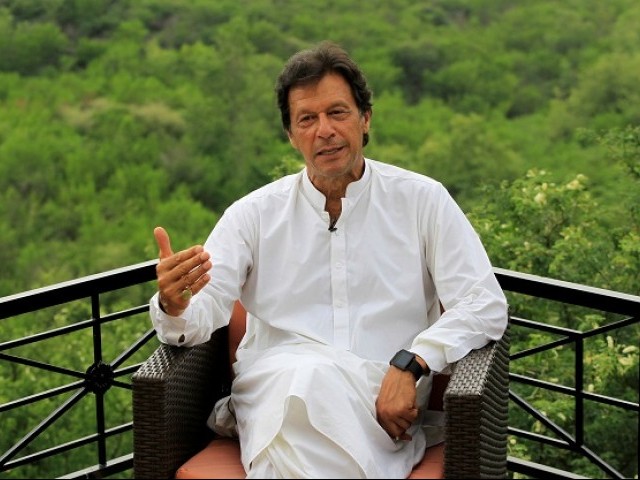 ISLAMABAD: The Chief Justice of Pakistan (CJP) Mian Saqib Nisar on Tuesday remarked that prime minister-in-waiting Imran Khan will personally look into the Bani Gala encroachment case and set an example for the people.

The remarks were made during the hearing of the encroachment case. The court ordered to rectify the record of Survey Pakistan pertaining to Imran’s residence including Korang stream. “On behalf of the PM Imran Khan, I assure that he would review the matter,” Imran’s counsel Babar Awan said.

The CJP said that Imran has not been sworn in as PM yet, and that a similar time had come during chief justice Rasheed’s tenure. The court also disallowed department of finance and survey Pakistan to leave without rectifying records. The chief justice said that no ‘patwari’ has the right to bring amendments to the record without any reason.

Adjourning the case for six weeks, the chief justice said that the survey bureau sought the same amount of time and relaxation can be granted since a new government is to take the reins.