Singer cancel­led a perfor­mance on Friday due to illnes­s but battle­d throug­h Saturd­ay show before her trip to the ER
By AFP
Published: August 7, 2018
Tweet Email 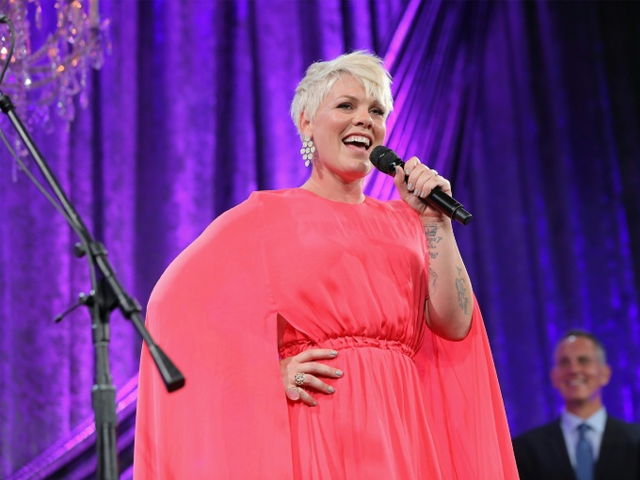 The American pop star cancelled a performance last Friday due to illness but battled through a Saturday show before being admitted to hospital on Sunday PHOTO: AFP

American pop star Pink has been forced to cancel several Sydney shows on her Australia tour after being hospitalised with a virus and dehydration.

The singer of Just Give Me a Reason and Get the Party Started cancelled a performance on Friday due to illness but battled through a Saturday show before her trip to the emergency room the next day. 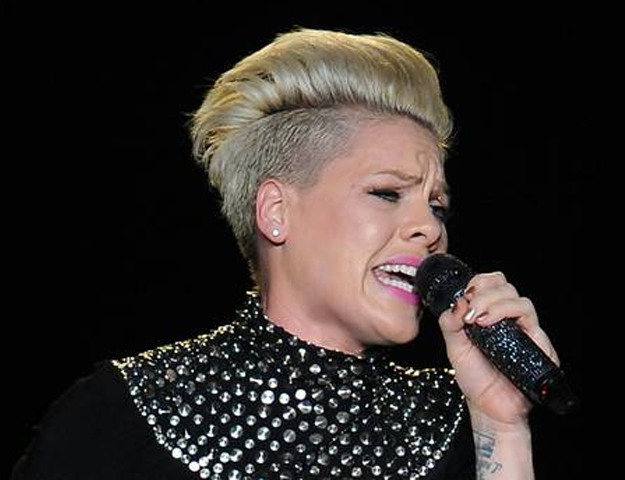 “Pink will remain in hospital overnight, continuing her treatment and recovery.”

The statement gave no indication of when the singer would return to the stage.

Monday and Tuesday concerts were “postponed” but tickets for the next concert slated for Thursday are still on sale, according to the Live Nation website. 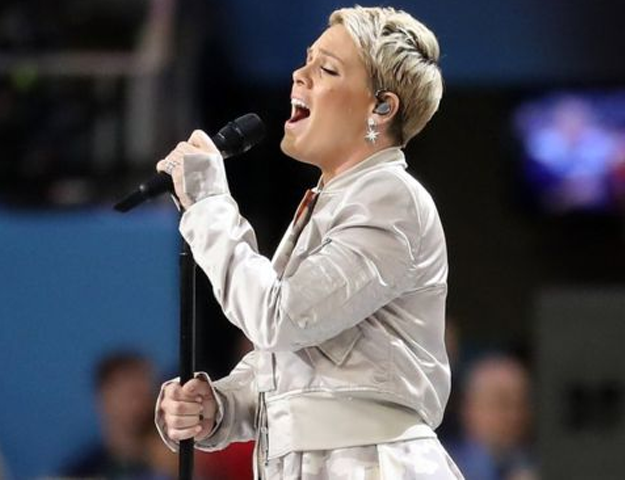 While some fans were disappointed, most sent their well-wishes.

“Get well soon Miss Pink! I have tickets for Sunday’s concert and want you to know we’ll totally understand if it’s postponed — you’ve got to look after yourself!” one fan said to Pink’s tour Facebook page.

The pop sensation took to social media on Friday to defend that night’s cancellation after she was snapped by photographers relaxing on an Australian beach with her family.

“I scheduled this tour meticulously, trying to do what was best for my children, while also putting on the best and most physically demanding and beautiful show of my life,” she said in an Instagram post.

I don’t need to clear this up, but out of respect for my fans I will attempt it. I scheduled this tour meticulously, trying to do what was best for my children, while also putting on the best and most physically demanding and beautiful show of my life. This break in Byron has been scheduled since 2017, as a way to get outside the hotel and the winter and have some time with my children. I’ve already been sick twice (kids as well)on this Australian tour, but the first time we got sick, I was able to push through. This time, what these parasite paparazzi don’t show you, is two doctor visits in Byron on two consecutive days, antibiotics, steroids, Vick’s, nose spray, throat spray, more steroids, NyQuil, a screaming baby in the middle of the night, every night, while mama gives him warm baths and tells her daughter everything is fine. You can think whatever you want, it’s your right, but I have never taken advantage of any one in my entire life. I have never fucked off while disrespecting hard working people who spend money to come see me play. I have never phoned in a single tour, I have an impeccable record for not cancelling. I mother with everything I have whilst handling all the rest. The snark in this is unbelievable and makes me long for a nicer world. I’m doing the absolute best I can, and you can believe it or not. What they don’t show you in this picture is me drinking water and lying down while my friends try to entertain my 7 year old who is asking me why these creepy men are surrounding us and pacing back and forth and taking pictures of her every move. I will see everyone tomorrow whether I’m better or not, and the postponed show will be rescheduled. As I said, I’m sorry to the real fans who this situation has affected. Onwards and upwards.

Pink said her children had also both been ill, and that “parasite paparazzi” had failed to capture her multiple visits to the doctor.

“You can think whatever you want, it’s your right, but I have never taken advantage of any one in my entire life,” she said, defending the Friday postponement while she was at the beach.

It prompted fellow star Justin Timberlake to come to her defence.

“I’m here to tell you that you won’t find a harder working, more authentically talented, and more thankful for her place on that stage and her fans than that woman,” he said on Instagram.