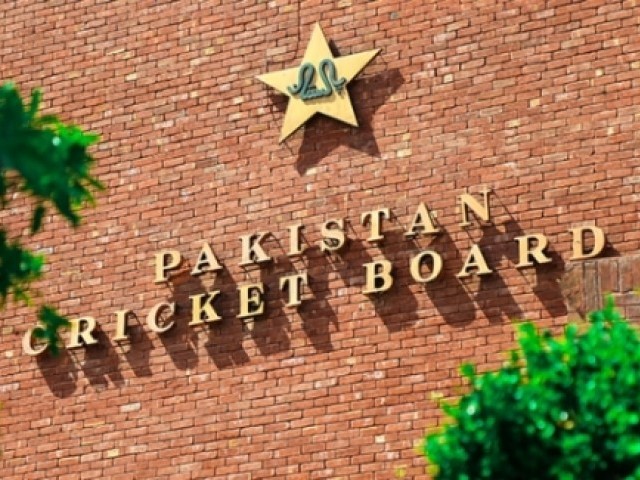 KARACHI  : Pakistan Cricket Board (PCB) has announced its centrally contracted players list for the 2018-19 season with an increase in monthly remuneration and match fees for players.

In the new central contracts PCB has raised the monthly remuneration for each of its categories ranging between 25-30%, and has also increased its players match fees by 20% across all categories. An agreed percentage increase will also be given to the players in years two and three of the new agreement.

A total of 33 cricketers have been awarded central contracts under five categories.

The 2017-18 Financial Year marked the conclusion of a three year financial formula agreed between PCB and its players. After consultation with players’ representatives Captain Sarfraz Ahmed and all-rounder Shoaib Malik, PCB has reached a fresh 3 Year Financial Remuneration Agreement with its players.

A new category, “E”, has been added to the central contracts to recognize performers on the domestic circuit and to encourage the continuing development of emerging cricketers from the junior level.