Mourinho warns of difficult season ahead

Mourinho warns of difficult season ahead 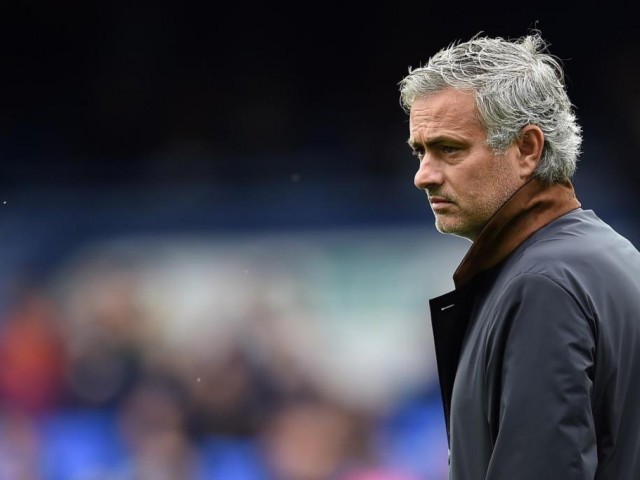 Demanding new players: Mourinho believes United need to improve their team if they are to compete with the best in England this season. PHOTO: AFP

BENGALURU: Manchester United could be in for a tough Premier League season if they do not add quality players before the transfer window closes, manager Jose Mourinho has said.

“If we don’t make our team better, it’ll be a difficult season for us,” Mourinho told MUTV after United’s 1-0 defeat to Bayern Munich on Sunday.

The Portuguese is worried about how other title rivals have strengthened this season and fears that United may be left beind. “The other clubs who compete with us are really strong and already have fantastic teams. Or they are investing massively like Liverpool, who are buying everything and everybody,” he said. “My CEO knows what I want and I still have a few days to wait and see what happens.”

The transfer window in England closes on August 9, a day before United begin their Premier League campaign against Leicester City.

England’s Anderson escapes injury after being struck by golf ball