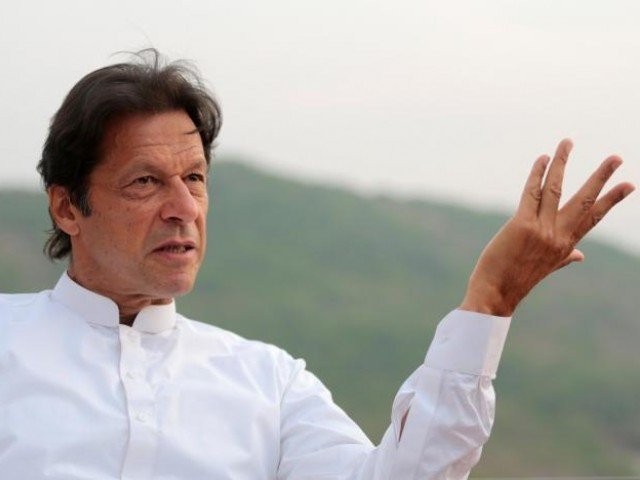 This article is about one election in Pakistan, a Muslim-majority country in the part of the world that is struggling to build political structures that would bring stability, peace, shared economic prosperity and social progress to the largely unsettled countries in the western part of the Muslim world. For analytical purposes, the Muslim world of some 1.6 billion can be divided into two parts, the West and the East. In the western part, stretching from Morocco on the Atlantic to Bangladesh on the Bay of Bengal, Pakistan stands alone. It is the only country that seems to be making some political progress. It was not alone a few years ago. It is instructive for Pakistan’s new leaders who have taken office to draw some lessons from the countries that once seemed headed towards political modernisation, only to pull back.

For some time, Turkey seemed to be moving on the path that would have taken it towards the eventual adoption of liberal democracy as the preferred form of governance. Had it gone in that direction, it would perhaps have been admitted as a full member of the European Union. But the country was distracted from following that course by a political party with deep Islamic roots. Managing to beat back an attempted military coup in 2016, Recep Tayyip Erdogan was able to win the approval of the citizens to change the constitution and have Turkey become a presidential system. He was elected the president in a state that is now more authoritarian than democratic.

Bangladesh is the other Muslim country in the Islamic West that started out on the democratic path after winning independence from Pakistan. It began its life as a democracy but overtime its democratic order was compromised. It is well on the way to becoming a one-party state with those who hold the reins of power are not tolerant of opposition. There are many reasons for this slippage. But from the perspective of Pakistan’s new rulers, two are important: the importance of developing a competitive political system with well-developed political parties and the importance of living with a large neighbour.

Bangladesh’s experience is one indication of the difficulties encountered in building nation-states when political institutions are weak. The other is the challenge posed by living close to a large nation. Although India was deeply involved in creating Bangladesh and although the Awami League, the party that fought for the country’s independence, is well disposed towards India, New Delhi is not always mindful of the impact its policies may have on its relatively small neighbour. The latest episode in this area is the move by the Indian authorities to leave four million people off the draft list of citizens in the northeastern state of Assam that borders Bangladesh. A large number of these are refugees from Bangladesh.

The eastern part of the Muslim world of some 300 million people has been more successful in developing inclusive political systems. As the anthropologist, the late Clifford Geertz, emphasised in his book Islam Observed, his seminal work on the cultural and social differences in the many parts of the world of Islam, the religion has taken different forms in say Morocco in the west and Indonesia in the east. Sociologist Riaz Hasan built upon this thesis by looking at a diverse set of Muslim nations to explain what he called the ‘Muslim mind’. Ethnic and cultural diversity made it easier for the Islamic East to make greater political progress. Even though most people of the area are strict observers of Islam and the religion’s practices and rituals, they are considerably more tolerant of those who don’t belong to the faith. The Islamic West is very different; its failure to develop inclusive and durable systems could be ascribed to Arab tribalism.

Have the elections of 2018 in Pakistan set the country on a political, social and economic course that could serve as the model for the rest of the Muslim world? Before answering this question, I will examine, albeit briefly, why the Arab Spring of 2011 that was seen to hold so much promise failed to produce the expected results. Instead of ushering in democratic political, social and economic systems, the ‘Spring’ led to a number of civil wars. In Egypt, the country where the spring initially produced a blossom, the flowers fell to the ground. Why? The simple answer is that it takes time — a long time — for the institutions needed by a flourishing political order to take root and grow. It becomes even more difficult when the landscape is dominated by one overpowering institution such as the military and also where foreign interests collide with the expressed wishes of the majority of the populace.

Egypt’s Arab Spring of 2011 became possible because of the confluence of three forces: disenchantment of the country’s youth with the elite-dominated state that was delivering little to them; the remarkable development of information technology and the widespread use of social media as the means for communication; and the tacit approval of the movement by the United States under the then president Barack Obama. The youth were able to openly express their unhappiness with the environment in which they could not meet their aspirations. Their assembly in Cairo’s Tahrir Square forced out of office the long-serving President Hosni Mubarak. He was then working hard to pass on the mantle of leadership to his son, following the dynastic approach to political succession common in so many parts of the Muslim world.

The Turkish, Bangladeshi and Egyptian examples have many lessons for Imran Khan as he begins to run Pakistan. There are some questions worth asking at this stage as to how he gained power, how he is likely to perform in office, how the world outside will react to his leadership, and how much time his enthusiastic followers will give him. These questions will find answers as the new leader builds up a record of governance. It would be worth-watching his progress and will do that in this space.