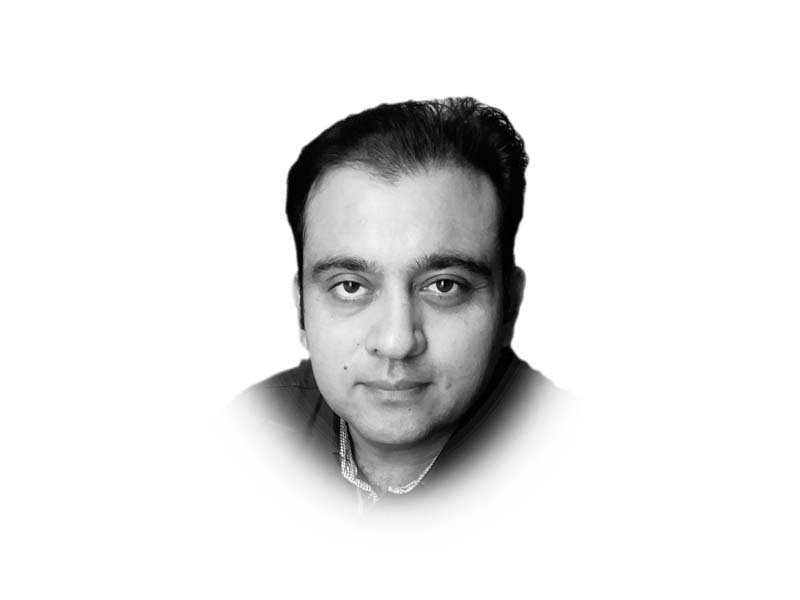 The writer is Senior Journalist and host of ‘Capital Connection’ on Tribune24/7. He tweets @Kamran_Yousaf

Indian Prime Minister Narendra Modi was among the world leaders who have congratulated Imran Khan over his party’s election victory in the recently-held parliamentary polls. The telephonic conversation between Pakistan’s Prime Minister in-waiting and Modi has renewed hopes that the two countries may re-engage. In Pakistan, the telephonic conversation sparked an immediate debate. Imran’s critics were asking the incoming prime minister as to why he did not bring up the issue of Kashmir during his telephonic talk with Modi. The reason his critics were literally mocking him is because he used to ridicule his predecessor Nawaz Sharif for the same reason. Those who understand the diplomatic niceties know very well that this is not how the states especially their leaders at the top conduct the business. Therefore, it was naive to think that Imran would take up Kashmir issue with Modi, who was following the diplomatic norms to felicitate him. Since Imran is soon going to be at the helm of affairs, his supporters would surely learn these intricacies.

Nevertheless, Imran’s victory speech and his conversation with Modi suggested one thing that he understands the importance of peace at the borders. In fact, any elected leader with a vision to transform Pakistan’s economic and social structure cannot afford antagonistic relationship with the neighbours. Imran, being labeled by his supporters as a man of change, has all the more reason to reach out to his neighbours despite his pre-election rhetoric.

What is notable is that Pakistan’s foreign policy — including relationship with India, under the new political dispensation — would not be different from the previous government of jailed former prime minister Nawaz Sharif. The difference, though, is that Nawaz had lost confidence of powers-that-be. His every single move on India was seen with suspicion. At the far end of his tumultuous four years in office, he was even dubbed a traitor. A certain segment of the public even accused him of being soft on India “only because he had business interests across the border”. It is ironic that a leader who was once considered a true patriot and nationalist ended up being called a traitor. This notorious tag in the past often had been used for Nawaz’s political opponent, slain Benazir Bhutto. At that time Nawaz was considered more trustworthy.

The equation, however, has now completely changed. Today, Nawaz is seen as traitor but Imran as true patriot, who his followers say, would never compromise on the national interest. This image would certainly help Imran to pursue his foreign policy towards India. His supporters believe that he can’t do anything wrong.

The only question is that how independent he would be in taking the decisions on the foreign policy and more importantly how long he would enjoy the status of a nationalist. Historically, it is always the establishment that calls the shots on the foreign policy particularly the relationship with India. One of the reasons Nawaz had serious differences with the establishment was that he wanted to assert civilian control on such policy matters. Having said that, the downfall of Nawaz was not just because the establishment did not let him work but also his government’s incompetence to back up his rhetoric of ‘peaceful neighbourhood’ with a robust strategy.

The challenge for Imran is to address that distortion. If he wants to succeed and convince the security establishment about the benefits of rapprochement with India then he has to have a clear plan. In the election manifesto, the PTI did talk about the ‘blueprint’ envisaging resolution of the longstanding Kashmir dispute, although it did not divulge details. The question is: in few days’ time when Imran formally steps into the pinnacle of his political career, will he be able to walk the talk?