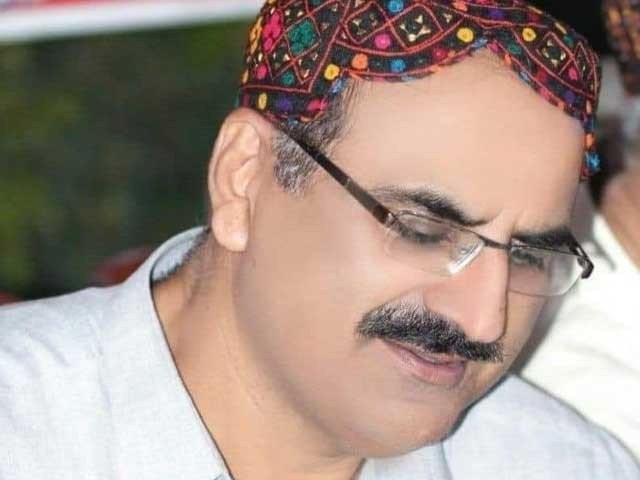 MULTAN  : Sardar Tariq Khan Dareshak, an MPA-elect of Pakistan Tehreek-e-Insaf (PTI), on Sunday passed away at the age of 66.

The funeral prayer was offered in his ancestral town in Punjab’s Rajanpur district. DSP Ibrahim Khan Daresak said that his brother suffered from a brain haemorrhage five days ago, after which he was shifted to intensive care unit (ICU) of a private hospital in Multan. He spent the last three days on a ventilator, the brother also said.

Deeply grieved to know about the sad demise of Tariq Dareshak, our newly elected MPA from Rajanpur. May Allah bless him with the highest place in Paradise. Thoughts and prayers with the Dareshak family.

Tariq started his political career in 2008. He contested his first elections in 2013 on a Pakistan Muslim League-Nawaz (PML-N) ticket against his maternal uncle Sardar Nasrullah Khan Dareshak who contested polls as an independent candidate and won.

In July 25 polls though, the deceased family ended all political differences and united under the banner of “Dareshak Ittihad” and extended support to the Imran Khan-led PTI.