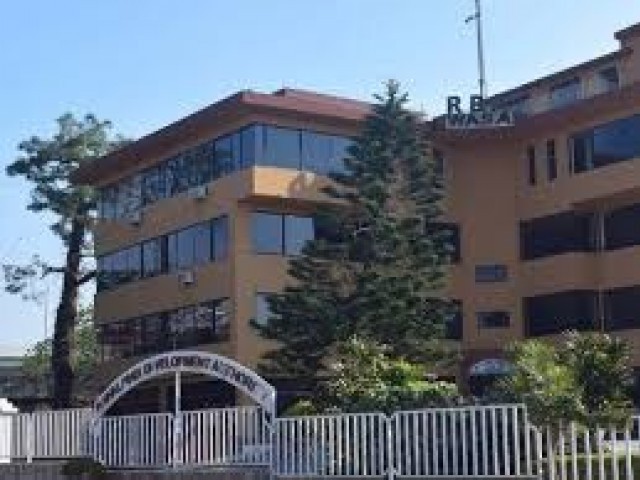 The authority officials placed locks on the offices of Marriyam Green City and French Housing Scheme on Adiala Road in Rawalpindi.

According to RDA Metropolitan Planning and Traffic Engineering (MP&TE) Director Jamshaid Aftab, the Building Control Wing’s officials conducted the operation. The representatives of the owner of a housing scheme strongly resisted and threatened the RDA officials in the presence of police.

The owners of these schemes were running illegal housing schemes and booking plots without approval of the schemes in violation of Punjab Private Housing schemes and Land Sub-division Rules 2010. Director Aftab said that an FIR would be lodged against the persons who resisted the RDA officials and threatened them.

State of affairs: IMC cleaned 50 per cent of drains ahead of rains