Fawad Chaudh­ry says party will chalk out strate­gy to deal with money launde­ring
By Our Correspondent
Published: August 4, 2018
Tweet Email 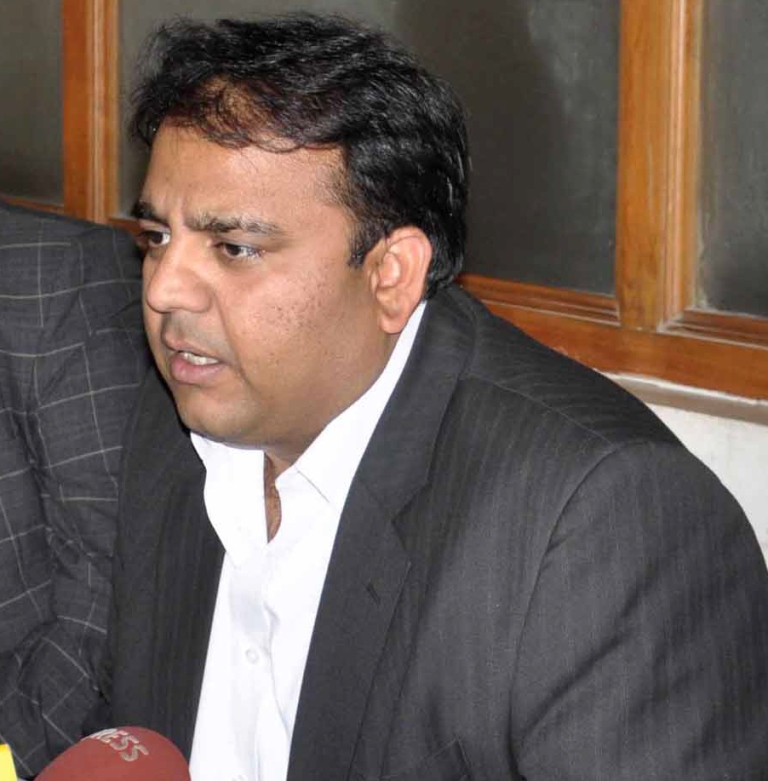 ISLAMABAD: The Pakistan Tehreek-e-Insaf (PTI) has sought the aid of the European Union, Britain and Gulf states in bringing back the country’s looted wealth.

PTI spokesperson Fawad Chaudhry shared the news while addressing the media in the federal capital on Saturday.

He said that the government in waiting would chalk out a strict policy to curb money laundering.

Chaudhry said that the opposition should raise their concerns over the electoral process with the Election Commission of Pakistan (ECP).

He further added that the election commission would give the official results on August 7.

“The ECP would then announce the successful candidates of reserved seats with many independent candidates in the National Assembly having joined our ranks,” he said.

Chaudhry said that eight independent candidates from the BAP have joined now joined the PTI.

“As it stands we will have the support of 177 members of the National Assembly and will form the federal government in a week’s time,” he said.

“Relations with Pakistan’s neighbours will not be based on Nawaz Sharif’s personal relationship with world leaders like before,” he added.

“Imran has no personal enmity with Nawaz,” he added.