When a couple breaks up, woman is deemed a failure; not man: Jennifer Aniston

There are two things the actor has always been in news for. A possible reunion of Friends, and her love life.

PHOTO: BEN HASSETT/INSTYLE
Jennifer Aniston is a powerhouse of an actor. Not only she she has an acting career spanning over two and a half decades, she has made a name for herself thanks to her originality, enthusiasm, charisma and charm.

There are two things the Hollywood A-lister has always been in news for. A possible reunion of her blockbuster sitcom, Friends, and her love life.

The 49-year-old last year got divorced from her husband of two years, Justin Theroux, due to irreconcilable differences. And around the same time, her ex-husband Brad Pitt separated from his then wife Angelina Jolie. 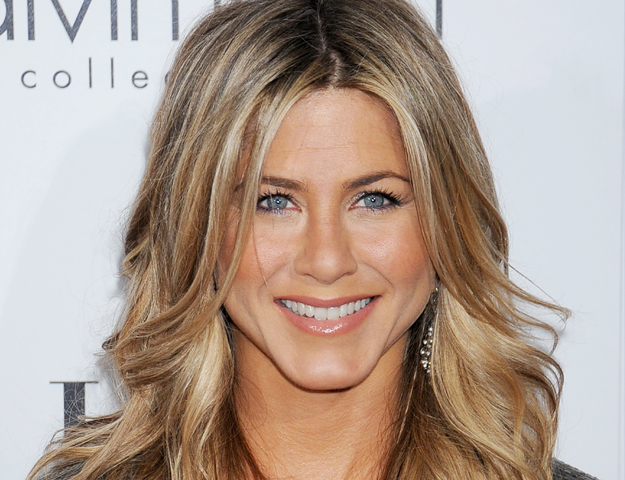 This double separation fueled rumours of the exes getting back together. Jen, however, has completely rubbished the rumours in a recent interview with InStyle.

"It’s pretty crazy. The misconceptions are “Jen can’t keep a man,” and “Jen refuses to have a baby because she’s selfish and committed to her career.” Or that I’m sad and heartbroken," she said.

"First, with all due respect, I’m not heartbroken. And second, those are reckless assumptions. No one knows what’s going on behind closed doors. No one considers how sensitive that might be for my partner and me," the star continued. 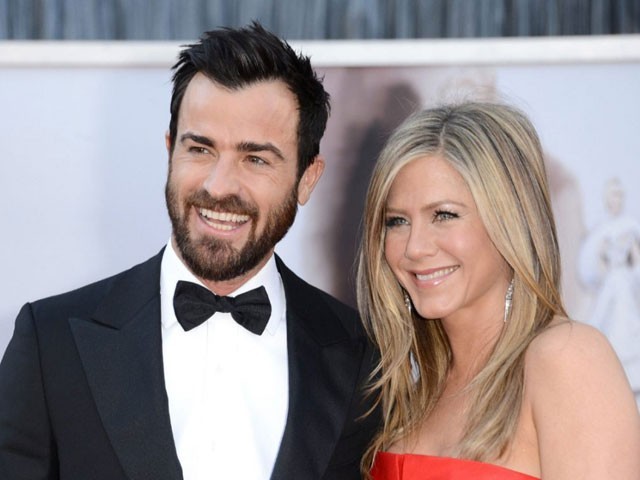 "They don’t know what I’ve been through medically or emotionally. There is a pressure on women to be mothers, and if they are not, then they’re deemed damaged goods. Maybe my purpose on this planet isn’t to procreate. Maybe I have other things I’m supposed to do?" added Jennifer.

“Women are picked apart and pitted against one another based on looks and clothing and superficial stuff. When a couple breaks up in Hollywood, it’s the woman who is scorned. The woman is left sad and alone. She’s the failure. F that. When was the last time you read about a divorced, childless man referred to as a spinster?” she added. 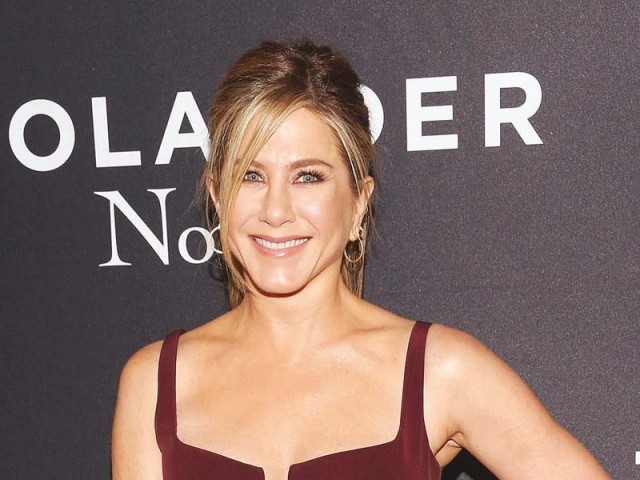 A little louder for people at the back, please!

Addressing the rumours of a possible Friends reunion, Jennifer commented, "Before that show ended, people were asking if we were coming back. Courteney [Cox] and Lisa [Kudrow] and I talk about it. I fantasize about it. It really was the greatest job I ever had. I don’t know what it would look like today, but you never know."

Paul N | 3 years ago | Reply I think Jennifer has a very valid point. I believe people criticize for their own satisfaction but they would benefit by putting their own evils on the shelves and take a walk around themselves. Judgement due to jealousy or being envious does not show love or respect. So the question is how do you make criticizing comments or judgement on Jennifer when you do not even love yourself? Think about it people. She is human and has feelings and never makes sarcastic comments towards you....enough said...what gives you the right to criticize? I live in a small city and did a lot of biking. At city hall or the theater was a young boy stringing his guitar and he was trying to make some cash to help his single mother. I felt this spiritual connection and prayed for him...put some coins in his guitar box but I never knew he would become a superstar. I am happy for him and he gives back to our community. Timing was right for him and God blessed him. Love is kind and love conquers all... please be the bigger person and bring out the best in others and you will be your best. We can educate ourselves and learn from successful people that have good hearts and make it a better world to live in peace.
Replying to X
Saved ! Your comment will be displayed after the approval.
Error !
Error! Invalid Email.