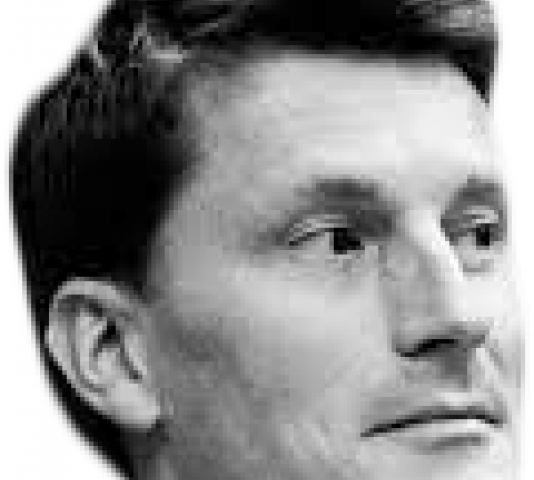 The writer is the CEO of Generations for Peace, a not-for-profit organisation

During the days leading up to the Election Day, on which the country’s second-ever transfer of power from one civilian government to another took place, the political climate was tense. Over 11,600 candidates vied for 849 national and provincial assembly seats, amidst attacks on poll campaigns leading to division, conflict and violence.

Yet in spite of a range of challenging realities, Pakistan’s 2018 general elections brought to surface some reassuring and hopeful trends.

For the first time in the country’s history, transgender Pakistanis were given a legitimate political platform. They were issued party tickets that allowed them to participate as official candidates. Many Pakistani women, who have constituted for the world’s largest voter gender gap despite having had the right to fill out their ballots since 1956, cast their votes for the first time in the 2018 general elections, making history in regions like Dir, Kohistan and North and South Waziristan. The candidacy of Ali Begum—the only woman running for office from her constituency in the former Federally Administrated Tribal Areas (FATA)—who opened the Kurram Agency’s first-ever women’s election office last month, made headlines in the country’s media. Compound this with the ground-breaking senatorial elections this past April, which saw the victory of Krishna Kumari, a Thari Hindu woman from a lower caste, and it begins to become clear just how significant the trends surfacing during these past two elections are for women and minorities across the country.

For Pakistan, which was recently ranked sixth most dangerous country for women and fifth on the Global Terrorism Index, trends that surfaced during the recent polls reflecting the increasing roles of women and minority groups in society are not only exciting for those who benefit directly from these changes, but also entirely necessary to create national stability, transform violent conflict and build sustainable peace.

Supporting the public and social participation of a wide range of groups or individuals is one of the most important steps in building peace, regardless of social setting, location or context. Through the last eight years of serving as the head for Generations For Peace, I have seen the impact our varying programmes have on participants in diverse communities across Africa, Asia, Europe and the Middle East. From lower-income youth facing prejudice in Georgia to young girls facing exclusion in Pakistan, our programmes have supported people through a range of means—whether through the creation of safe spaces using sport and arts activities or by opening the doors for minority groups to run and vote in elections—to foster understanding, tolerance and acceptance. In doing so, it also builds peace along the way.

With one of the fastest growing populations on earth, Pakistan is already home to the world’s fifth-largest population at 207.7 million, expected to exceed 300 million by 2050. The country is also home to an estimated two million internally displaced people, 1.4 million of whom are registered, and is considered to be the world’s second-largest host of refugees, most of whom have fled from neighbouring Afghanistan. As the population grows and diversifies, decreasing the proximity between people from differing backgrounds, tensions are likely to increase with outbreaks of violent conflict following suit.

Though the violence and political climate surrounding Pakistan’s 2018 general elections signifies a deep-seated challenge facing the country on a structural level, now is the time to benefit from positive trends like the growing involvement of women and minority groups in this summer’s general elections coming to light, and to continue to make efforts to support community-based peace building and civic engagement around the world, now and for generations to come.