Three-member bench will a hold a meetin­g in Lahore on Aug 13
By Hasnaat Mailk
Published: August 3, 2018
Tweet Email 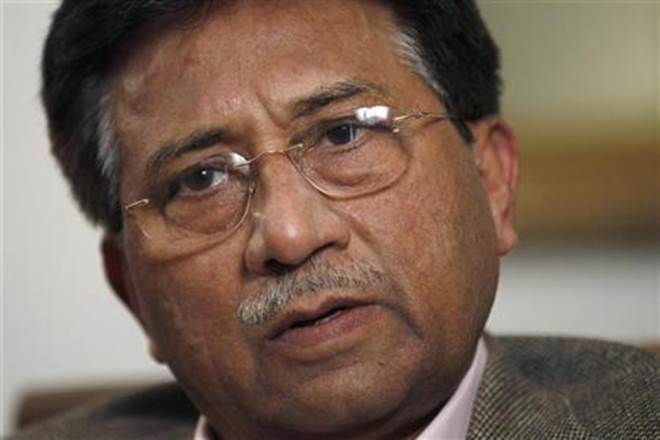 ISLAMABAD: A special court has scheduled the hearing of the high treason case against former military ruler Pervez Musharraf for August 20.

Previously, lawyer Akram Sheikh stepped down as the head of the prosecution team tasked by the previous federal government to prosecute Musharraf under Article 6 of the Constitution.

According to sources, the decision to resume the case pertaining to imposition of extra-constitutional emergency in the country in 2007  was decided in a meeting held on August 1 between three members of the bench namely; Lahore High Court Justice Yawar Ali, Balichistan High Court judge Justice Tahira Safdar and Sindh High Court judge Nazar Akbar. The judges will be holding another meeting on August 13 in Lahore.

Musharraf changes plan, ‘not to return until interim setup in place’

Legal experts believe that the treason case is a litmus test for the new government: It was one of the reasons that sparked the civilian-military tussle after the PML-N government initiated the case against the former army chief.

In November of 2007, the PTI chief had pledged to initiate proceedings against Musharraf over his unconstitutional acts, but PTI has since been silent in this regard. Most of Musharraf’s close aides have also joined the PTI.

Interestingly, a key member of Musharraf’s party, Dr Amjad withdrew his nomination papers in favour of Imran Khan in NA-53. This case will also serve as a test of the superior judiciary’s resolve in concluding the trial.

On April 7 this year, the Chief Justice of Pakistan Mian Saqib Nisar proposed to form a new special bench, led by Justice Yawar Ali, but the PML-N government did not issue a formal notification during its tenure.

Justice Yawar Ali is set to retire on October 22 this year. It remains to be seen if the trial concluded before his retirement.

Recently, the apex court summoned Musharraf, who has been living in Dubai since 2016, in a matter regarding his disqualification but he did not show up despite various guarantees offered by the apex court.