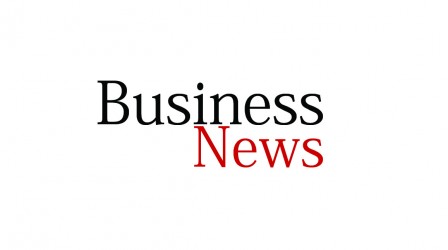 KARACHI: Lucky Cement’s margin has increased 38 per cent to Rs43 per 50kg bag on yearly basis because of power cost saving, said an analyst.

Earnings of Lucky Cement, the country’s largest and lowest cost cement producer, will increase 15 per cent in fiscal year 2011.

“This is expected to further cement Lucky’s sector leadership while bringing down, already lowest-in-peers, production cost a notch. The company plans to save a further five to six megawatts via power plant heat recovery which can help cut the cost further,” said KASB Securities analyst Farrah Marwat in her research report.

Domestic cement prices have been moving in a band of Rs20 around the Rs250 to Rs270 per bag mark since January, said the analyst.

Taxes in budget can increase prices

Proposals for the upcoming budget suggest a hike in cement’s Federal Excise Duty (FED). This coupled with a handful of other proposed taxes could lead to an increase of Rs12 to Rs15 in cement prices per bag.

Budget proposals so far for the cement sector include the following.

Proposed increase in FED on cement from Rs700 per ton to Rs900 per ton (Rs10 per bag). This would add Rs4.5-5 billion to the government’s revenue.

Potential hike in FED on gas will increase gas price from Rs5.09 per mmbtu (million British thermal unit) to Rs10 per mmbtu.

Introduction of 16 per cent FED on inland rail freight could affect north players via higher cost of coal and furnace oil transport from port to plant.

Cement producers currently pay 16 per cent GST on domestic sales which is likely to be replaced with 15 per cent VAT.

The company will also be generating income from selling electricity to the KESC from the next fiscal year.

Power generation through coal gasification from next year