Sees his lead shrink from 173 votes to just 28 votes
By Our Correspondent
Published: August 1, 2018
Tweet Email 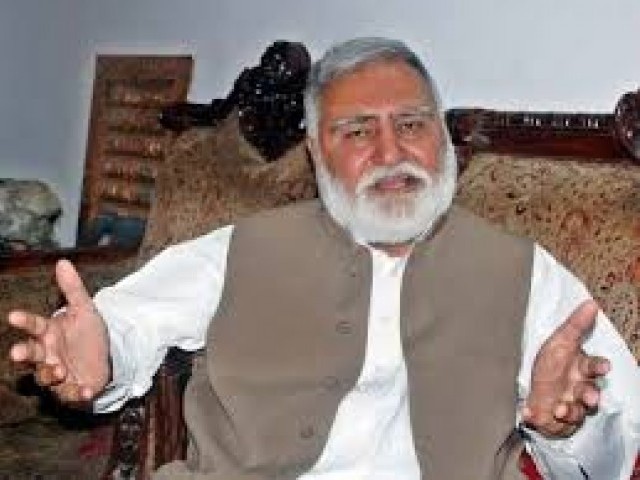 Durrani, who served as the chief minister of Khyber-Pakhtunkhwa (K-P) from 2002 to 2007 under the Muttahida Majlis-e-Amal (MMA) government, had been contesting the general elections from PK-90 in Bannu.

On July 25, the election commission had declared him as the winner on the seat, beating off competition from Pakistan Tehreek-e-Insaf’s (PTI) Malik Adnan Khan.

Adnan had subsequently filed a request for a recount in the constituency.

The recount showed that Durrani had secured 32,795 votes compared to Adnan’s 32,767. The former K-P chief minister saw his lead erode from 173 votes to just 28 votes.

On the other hand, the Election Commission of Pakistan (ECP) has announced elections at a polling station in PK-80 Kohat. On July 25, election authorities had stopped polling at polling station 39.

Elections at the polling station have now been announced for August 2.