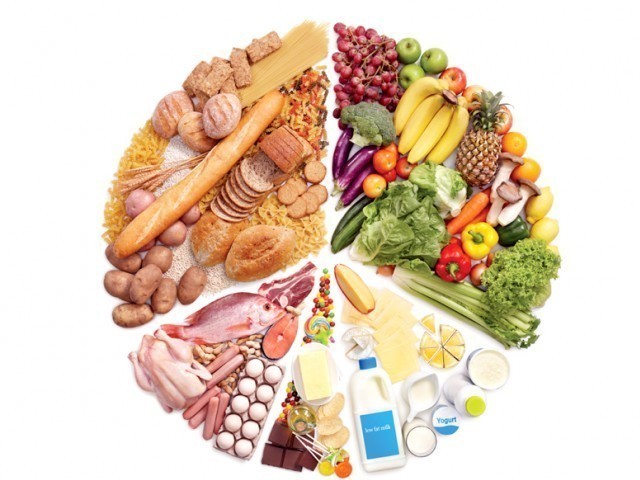 PESHAWAR: The provincial food authority has accelerated the process for issuing licences to food outlets, issuing 300 licences to different food outlets in the past month.

The Khyber-Pakhtunkhwa (K-P) Food Authority will be issuing licences to food outlets across the province over next six months. According to officials dealing with licencing, strict action will be taken against unregistered food outlets after the deadline expires.

The authority has been repeatedly raiding outlets and manufacturers across the province, not only on its own to check whether health and hygiene protocols were being followed, but it has also been acting on the complaints it has been receiving.

So far, the authority says it has raided dozens of factors and has fined many. A number of others have been sealed after they were found to be flouting the rules prescribed by the authority.

According to the authority’s spokesperson, Attaullah Khan, some 300 food outlets have thus far submitted applications seeking licences from the authority in July alone.

Attaullah said that they had processed and analysed the applications and later recommended issuance of licences after technical inspection of the premises by food safety officers.

“Food outlets must obtain a registration certificate or what we can say a license within the period of six months. Those who fail would face strict action as no food outlet will be allowed to operate in across the province after the time period for obtaining the license expires,” Attaullah told the media.

Talking about the registration process, Attaullah said that food handlers were facilitated while the licence forms were available online. The registration fees could be deposited in all banks across the province.

The process can also be initiated manually by visiting the concerned offices of the authority.

“After the inspection report is submitted by the technical inspection team, the outlet is recommended for a licence or further improvement if needed” Awais explained.