PTI MNA-elect decides not to take salary, other allowances

PTI MNA-elect decides not to take salary, other allowances

I will strive to follow the guidan­ce of simpli­city given by my leader Imran Khan, tweets Hammad Azhar
By Danish Hussain
Published: July 29, 2018
Tweet Email 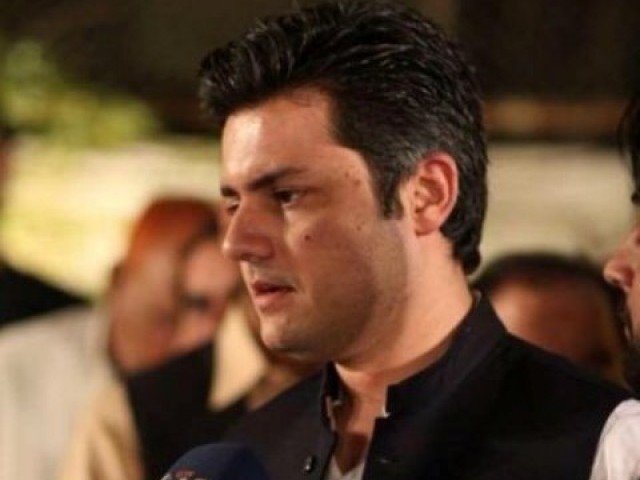 I will strive to follow the guidance of simplicity given by my leader Imran Khan, tweets Hammad Azhar. PHOTO COURTESY TWITTER: @Hammad_Azhar

ISLAMABAD: A Pakistan Tehreek-e-Insaf (PTI) MNA-elect has decided not to withdraw his salary and other cash allowances a member of parliament is entitled to.

“As a member of parliament I will not take any salary or cash allowance,” Hammad Azhar wrote on Twitter. “I will strive to follow the guidance of simplicity given by my leader Imran Khan.”

As a member of Parliament, I will not take any salary or cash allowance. I will also InshAllah strive to follow the guidance of simplicity given by my leader @ImranKhanPTI

The announcement by the PTI minister-elect from Lahore has widely been acclaimed by party workers and leadership alike.

Meanwhile, the PTI has also decided to form an Austerity Committee that would suggest ways and means to reduce the government related non-development expenditure of the incoming prime minister and cabinet members.

In his victory speech on July 26, Imran said austerity as one the basic pillar of PTI governance model his party would introduce.

Pledging to protect the public money, the party chairman said: “The PTI government will introduce austerity at all levels.”

“I will feel ashamed even if I think of living in a luxurious mansion called the PM House in a country where half of the population lives in abject poverty,” he added.

Imran announced that state facilities such as the PM House and governor houses would be converted into public facilities.

“We will choose a place somewhere in Minister’s Enclave for the residence of the PM,” Imran told reporters. All state guest houses at hill stations will be opened for the public to generate funds, he added.

“I promise that the PTI government will change the culture of using public money to maintain lavish lifestyles by the ruling elite. No one but us, the people, will steer Pakistan out of financial crisis,” he said.

Imran went on to say that citizens would start paying taxes once they learn that their money would be spent on their welfare. “I will simplify my own lifestyle. I will remain just as I am even after assuming power.”