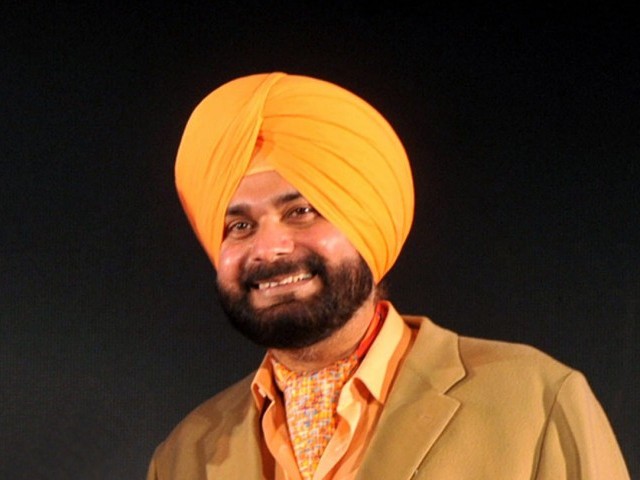 Sidhu who was talking to an Indian news channel said that “I truly believe he can take them [Pakistan] to new heights”.

“The most important thing is that he’s a good person and that’s a rare quality,” Sidhu said. “He’s got a pure soul,” he added.

“He brings people together, the same way he’s brought the Pakistani society together,” the former cricketer said about the party chief.

“He’s also got that passion, look at the wonders an extraordinary captain like him did to an ordinary Pakistan team back in 1992,” while referring to the Pakistan cricket team’s only World cup win.

“Winning a World Cup is one thing but leading a nation is a completely different ball game all together,” he said.

Dev went on to say, “To be honest his [Imran’s] achievements in cricket pale in comparison to leading a country.”