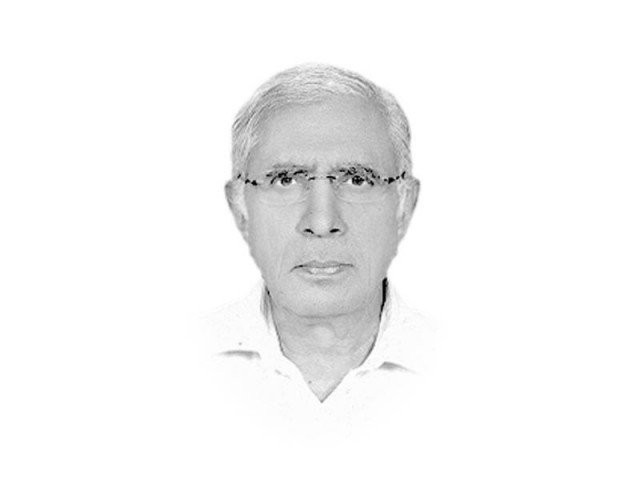 This time also, the results were very different from what the media had been predicting. A hung parliament is not in the offing but a coalition government led by the Pakistan Tehreek-e-Insaf, the single largest party in the house, is very much on the cards.

At the end of the 11-year-long military rule of General Zia, the kitty was found to be completely empty and Pakistan in the grip of massive load-shedding. The 70 billion dollars or so unencumbered assistance that the entire so-called free world led by the US and China had doled out to Pakistan for serving as the frontline state in the 10-year-long war against the Soviet Union in Afghanistan seemed to have disappeared without leaving any trace on the ground. Then interim finance minister the late Mehbubul Haq rushed to the IMF for a quick bailout package. But the Fund was understandably too reluctant to even talk to an interim finance minister.

Believing that the novelty of a young, highly-educated and modern woman having striking looks in the office of the PM in a Muslim country would surely invoke the right kind of responsiveness in the rich world and the dole would restart coming at the same old pace, the ‘voters’ brought the PPP to power but understandably kept it out of Punjab and restricted its political manoeuverability in its political base Sindh by pitting it against the MQM.

In the fifth general election, the incumbents as usual were rejected by the ‘voters’ as by that time the national coffers had been replenished and the load-shedding had been brought under control to an extent. In the sixth general elections, the incumbents were rejected by the ‘voters’ to punish prime minister Nawaz Sharif for rebelling against his mentor, president Ghulam Ishaq Khan. Interestingly, Benazir Bhutto was once again brought in because the ‘voters’ knew that with her in the PM Office, President Clinton would not sign on the file declaring Pakistan a terrorist state which was left unsigned on the presidential desk by the outgoing president, the Bush senior.

The ‘voters’ seem to be needing Imran Khan very badly because once again as in 1988 the coffers are empty and the economy in a shambles. Hoping that Imran — being a person well known all over the world as one to be trusted with money and known for his charitable work proven both in health in education sectors — would be able to bring in the required resources to bail out the country from its current economic plight and put it on the path to socio-economic recovery. The ‘voters’ came out in big numbers on July 25th to pave his way to the PM Office.