"A master plan is needed to facili­tate the busine­sses activi­ties in the city", said Rawalp­indi DC, Dr Umer Jahang­ir
By Our Correspondent
Published: July 27, 2018
Tweet Email 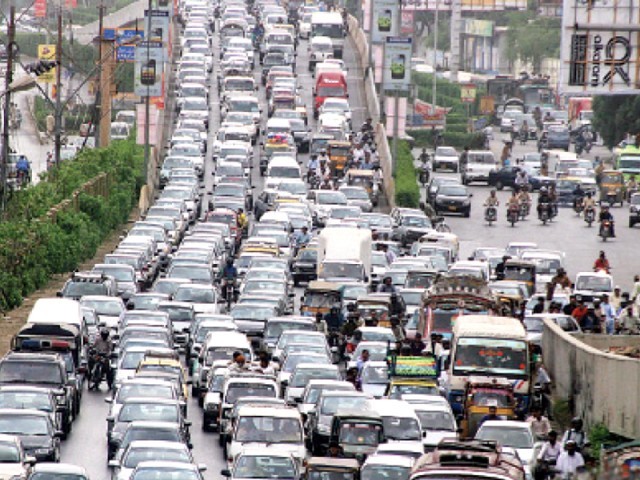 RAWALPINDI: The district administration of Rawalpindi has said that there was an urgent need to develop a master plan for the commercial areas garrison city.

“A master plan is needed to facilitate the businesses activities in the city,” said Rawalpindi Deputy Commissioner Dr Umer Jahangir.

The plan will ensure peace, law and order, traffic control, elimination of encroachment, the DC said talking to the representatives of the business community at the Rawalpindi Chamber of Commerce and Industry (RCCI).

Jahangir said resolution of traffic and encroachments is his top most priority. He pointed out that owing to haphazard parking and encroachment, customers avoid coming to city markets, which eventually hurts the business interest.

“Efforts are being made to uplift the facilities in Rawalpindi Gymkhana Club,” he said.

Moreover, he said, some markets will have to be shifted to the outskirt of the city.

He said that RCCI will cooperate with the civil administration in removing encroachment and illegal parking.

Besides trade and business, RCCI was also fulfilling its social responsibility in shape of offering free food facility. Khan said RCCI wants to expand its free-food outlets and would also like to cooperate with the district government in running free dispensaries and hospitals.

On Election Day: Man gunned down over alleged land dispute