Father of the victim says it was an arrang­ed marria­ge and the accuse­d is his nephew­
By APP
Published: July 27, 2018
Tweet Email 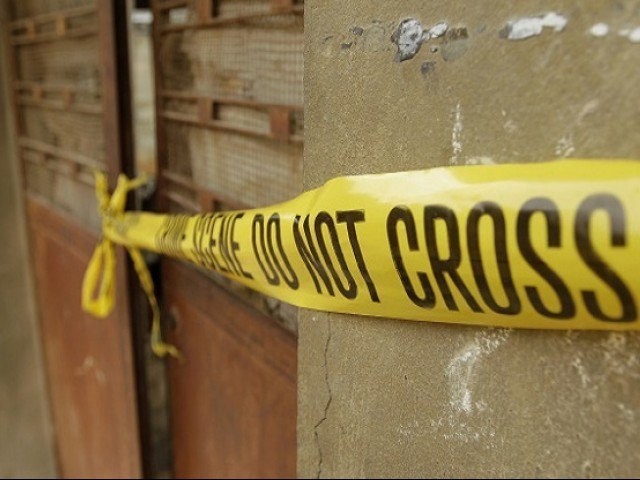 WAH CANTT: A newlywed woman was allegedly shot dead by her husband over texting message on different mobile phone numbers in limits of Taxila police station on Thursday.

In the name of honour: Family allegedly kills couple over love marriage

According to police, Mehmood Akhter has filed a report that his 19 years old daughter, Kanwal Mehmood, was killed by her husband Malik Sohail on pretext of sending text messages.

Akhter said that it was an arranged marriage and Sohail was his nephew. The distraught father said that he had married off his daughter only a few months ago.

Police have booked a murder case against Sohail. Body of Kanwal Mehmood was handed over to the family after completing medico-legal formalities at Tehsil Headquarters Hospital.

Earlier in April, a man had killed his wife in the remits of Khanna police and fled after calling their married daughter telling her that her mother was injured and she should take her to hospital.