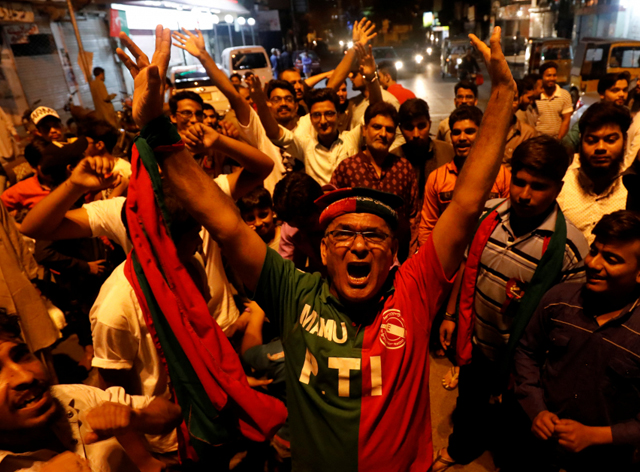 Hundreds of national and provincial assembly seats up for grabs. PHOTO: REUTERS

The 2018 general elections concluded with polling stations closing at 6pm on Wednesday. With sporadic incidents of violence reported from various areas of the country, the elections concluded largely peacefully despite earlier attacks on candidates. Follow us at The Express Tribune to know who the nation accepted and who stands rejected.