Alibaba, Tencent in talks over stake in WPP's Chinese unit

Alibaba, Tencent in talks over stake in WPP's Chinese unit 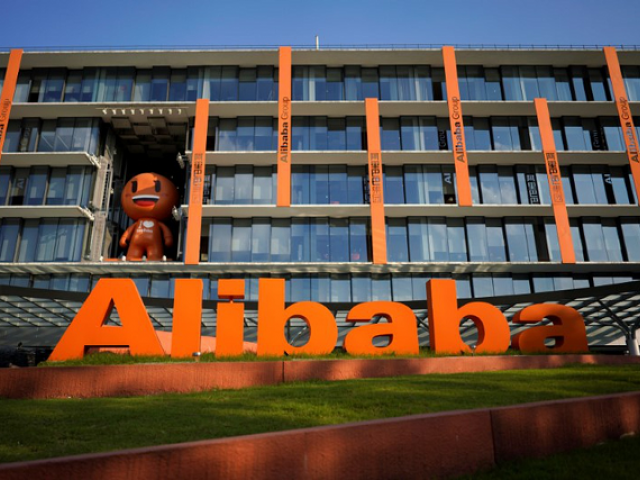 The logo of Alibaba Group is seen at the company's headquarters in Hangzhou, Zhejiang province, China July 20, 2018. PHOTO: REUTERS

Sky News said the firms, along with China Media Capital Holdings (CMC), were in early-stage discussions about buying roughly 20 per cent of WPP China in a deal that would value the business between $2 billion and $2.5 billion.

WPP, the world’s biggest advertising group, is in the midst of a leadership change.

The China deal, which could take several months to conclude, would see WPP pool its Chinese agency operations into a new holding company and retain majority ownership and control, Sky News said.

The report said the deal had been brewing since before Sorrell left, and that Quarta went with co-chief operating officer Andrew Scott to China this month to continue talks.

Atos to buy Syntel for about $3.57 billion