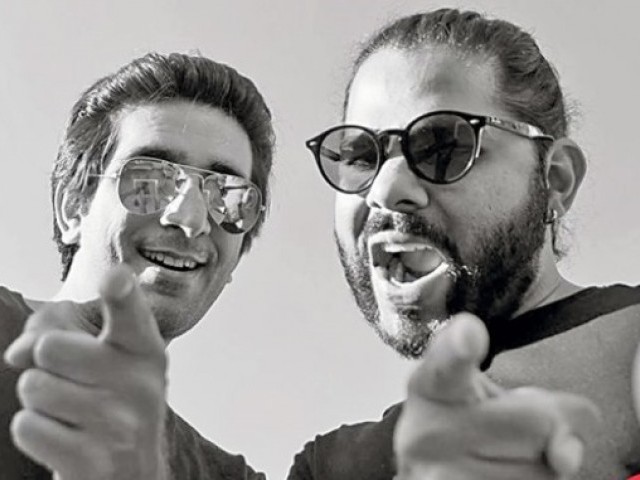 Why has a single music platform carved a special place for itself in our hearts in the past 10 years? Yes, we are talking about Coke Studio. As Ali Hamza and Zohaib Kazi take charge of Coke Studio, the show promises to continue its legacy of producing rich music. After the much deserved success of the spinoff season- Coke Studio Explorer- they announced that Coke Studio Season 11 will kick off in August.

The season kicks off with a message of peace, hope and unity as it offers a new rendition of Faiz Ahmad Faiz’s, ‘Hum Dekhein Ge’. The artist line-up itself is a reflection of this same message as Coke Studio continues to uphold its values of inclusivity and cultural diversity by roping in both local and international artists. Furthermore, Coke Studio this year will be launching songs in 11 languages, including Kalasha, Balochi, Punjabi, Urdu, Pashto, Sindhi, Farsi, Hindavi, Arabic, English and Siraiki. 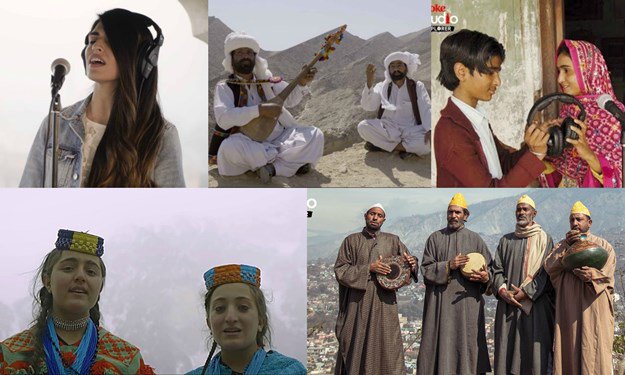 Coke Studio’s artist reveal consists of some of the biggest names in Pakistani Music, which includes but is not limited to Abida Parveen, Ataullah Esakhelvi, Ali Azmat, Ali Sethi, Momina Mustehsan and the famous sister duo Krewella from Chicago- mostly known for their electric performances in music festivals like Tomorrowland. Moreover, the platform further builds on its message of inclusiveness as it features artists like Naghma and Lucky who hail from the transgender community. 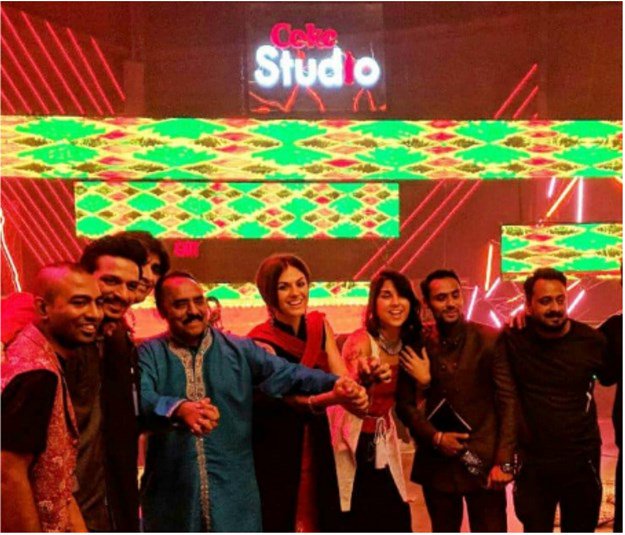 In doing so, Coke Studio is looking to set a new precedent for Pakistan’s music industry where it enables talent to overcome stereotypes and stratifications. It is looking to promote young talent like Young Desi, who recorded his first song on a microphone that cost just Rs150. The rap artist has ever since struggled to carve a niche for himself in this uncommon genre. Similarly, the platform will introduce the masses to Lyari Under Ground, a small band that has already earned a name for itself on social media through its rap songs.