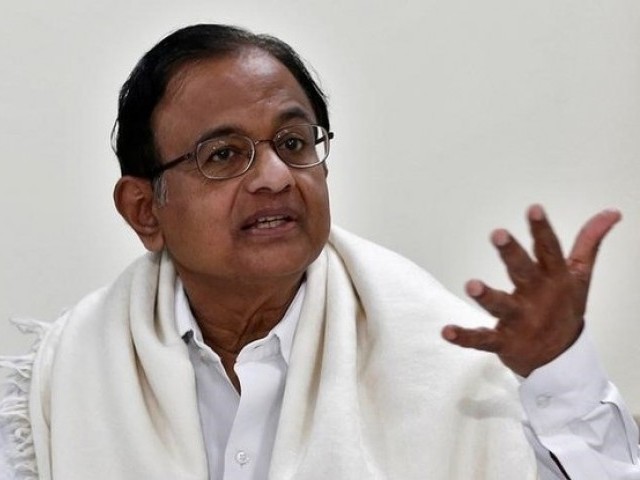 NEW DELHI: Indian police on Thursday charged a top opposition leader P. Chidambaram with abuse of power in a multi-billion dollar scandal when he was finance minister.

Chidambaram confirmed the charge and said he would “vigorously” contest the case filed by the Central Bureau of Investigation (CBI) anti-corruption watchdog.

The CBI accused the former minister of abusing power in allowing foreign investment by Malaysian group Maxis in telecom company Aircel in 2006.

Chidambaram, a senior leader of the opposition Congress party, said in a tweet,

CBI has been pressured to file a charge sheet to support a preposterous allegation against me and officers with a sterling reputation. The case is now before the Hon'ble Court and it will be contested vigorously. I shall make no more public comment.

The CBI has alleged that Chidambaram approved the half billion dollar Aircel-Maxis deal when it should have been referred to a cabinet committee.

The charge came one day before an opposition no-confidence vote in parliament against the government of Prime Minister Narendra Modi.

Chidambaram served twice as finance minister and also as home minister in the Congress-led coalition which was defeated by Modi’s nationalist party in 2014.

Congress officials have been hit by a string of corruption scandals dating from their time in government.