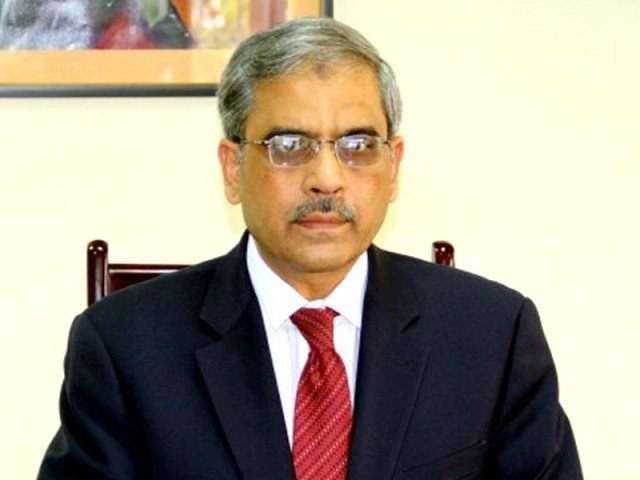 Tariq Bajwa, governor of the State Bank of Pakistan PHOTO:FILE

The petition, filed by 23 senators largely belonging to Pakistan Tehreek-e-Insaaf (PTI) and Pakistan Peoples Party (PPP) maintained that the bank did not comply with legal requirements in hiring the governor, thereby violating the 18th amendment. According to the amendment, the power to appoint the governor of the State Bank had been transferred to the prime minister and his cabinet division.

After the amendment, the petition maintained, the president did not exercise the constitutional power to appoint the SBP governor. The petition also stated that in addition to non-compliance with the rules, the appointment failed to comply with the financial regulator’s standards of procedure for the selection process. The petitioners, therefore, demanded that the appointment be declared illegal under articles 4 and 25 of the Constitution.

The court also declared the governor’s posting in accordance with the rules. The verdict was announced by Justice Miangull Hassan Aurangzeb of Islamabad High Court (IHC).

A former finance secretary who has also served as a director on SBP’s board, Tariq Bajwa was posted as governor for three years on July 7 2017. Later on, in August, the posting was challenged by a large number of senators, including Taj Haider, Farhatullah Babar, Sassui Palejo and Farooq H Naik.