The police deny claims of gang rape and assure the accuse­d will be brough­t to justic­e
By News Desk
Published: July 15, 2018
Tweet Email 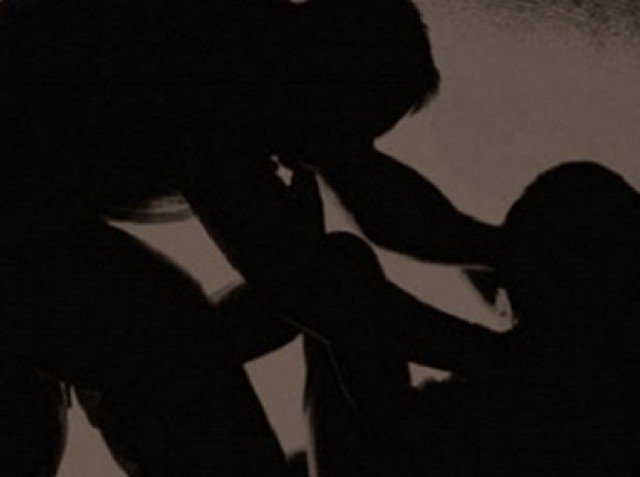 An Indian woman was burnt alive by four men in a village in Sambhal, Utter Pradesh.

According to NDTV, the four accused kidnapped the victims from her residence late on Friday night. The men forced entry into her home while she was alone with her six-year-old daughter. The kidnappers took her to a nearby hut and allegedly attempted to gang rape her but failing to do so set her on fire.

The police have however, denied reports attempted rape.

The Superintendent of the Sambhal police, RM Bhardwaj told ANI that they have “identified the accused and their motive, but we can’t reveal it now. Action will be taken soon. But reports of gang rape attempt aren’t true.”

Police have custody of the body and have sent it for an autopsy.

The superintendent said that a group of villagers have committed the crime. The victim’s family has said that the men accused had previously harassed the woman. The victim had objected to the harassment and an altercation occurred. Later that night, the accused forced their way into her home and abducted her. The victim’s husband works and resides in New Delhi.

The tragic incident took place in Pathakpur, a village in the Sambhal district. The victim’s family has said that the woman called them and allegedly professed her fear of the men possibly killing her. The victim also called the police, however, the calls allegedly went unanswered.