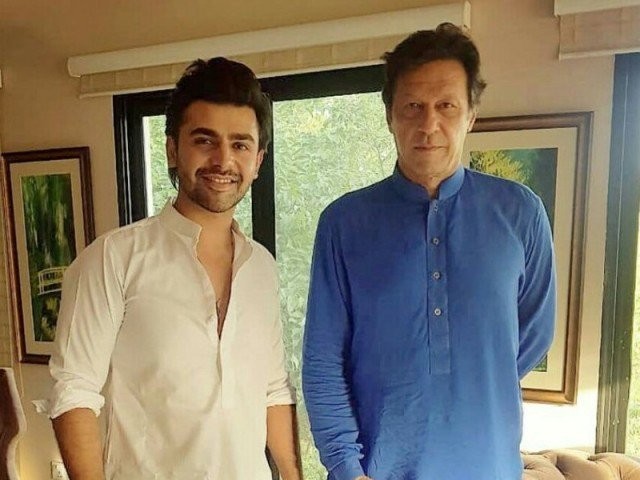 ISLAMABAD: The emerging trend of preparing election campaign songs by most of the political parties ahead of general elections have turned the activity into big festival especially for the youngsters who are attracted to visit the election camps for enjoyment purposes.

National songs have gained significant place in the history of Pakistan. Either it was war or any celebration moment, national songs have played vital role in inspiring, motivating and rejuvenating the nation with thought provoking messages.

PPP supporters cannot help playing “Dila Teer Bija” sung in 1987 by Noshi Gilani for Benazir’s election campaign. However, Pakistan Tehreek-e-Insaf during its sit-in in federal capital gave a new meaning to political songs. Conveying messages through genre of songs influence the people more instead of boring speeches of the political personalities, Amina Khizer, a young supporter of PTI said.