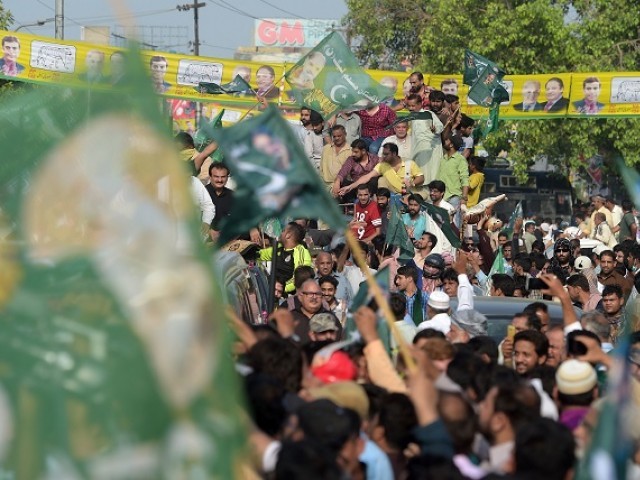 At various camp offices of political parties workers and supporters have been seen engage in electoral campaigns with flags, buntings, badges, wrist and head bands matching the colours of their respective party flags ahead of General Election 2018. The party headquarters and bureau offices also have a great rush of their supporters and youngsters to participate in election activities.

A university student Asad Inam said, In elections 2018 people are more enthusiast than last elections, people are more aware of their rights and value of their votes. Youngsters have seen on the roads with their decorated vehicles with loud songs of their party to show support and to encourage candidates of the party.

A party worker Subhan Ahmed said, political activities are in full bloom as all the candidates from across the country are busy in holding political rallies.