'We are only here to implem­ent law'
By Our Correspondent
Published: July 13, 2018
Tweet Email 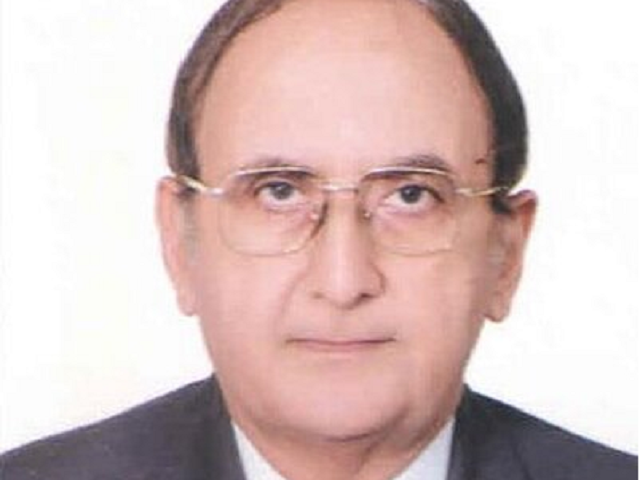 Interim Chief Minister Hassan Askari on Friday reiterated that the caretaker set up is impartial and that permission was not granted for Pakistan Muslim League-Nawaz’s (PML-N) rally in Lahore, yet routes are being accessed by party members.

Security beefed up in Lahore ahead of Nawaz’s arrival

Addressing the media in Lahore, the provincial chief executive said that measures taken now are the same measures taken by previous governments. “We are not taking sides. The containers have been placed to prevent any mishaps by the political workers. Different political leaders are making statements alleging our support to a particular party. We are only here to implement the law,” CM Askari added.

However, Askari was quick to say that the responsibility for the arrest belongs to the National Accountability Bureau (NAB), and security measures at the airport are the Civil Aviation’s responsibility. “Punjab government officials are only there to support them,” he added. “The cut-off point is Abdullah Gul interchange, anyone who tries to cross that will be dealt with strictly. We are receiving dire threat alerts and are communicating the same to the political leaders.”

The CM said that 134 people had been detained [or arrested], no candidate is included among them. “The high court has passed a ruling and we will act accordingly.”

Askari further went on to say that PML-N leadership told the administration they will opt for the Nehar route to reach the airport. “No such permission has been given by the government,” he added. “People would be stopped at Abdullah Interchange, which is the red line for the airport.”

“Accusations have been made from both sides. People were previously saying that caretaker CM and its cabinet were siding with PML-N. Now, speculations have reversed,” he concluded.