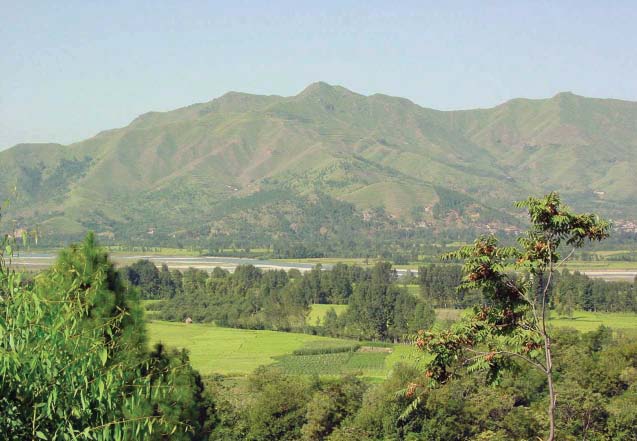 ISLAMABAD: Pakistan Tourism Development Corporation (PTDC) on Thursday sent out an advisory for the current monsoon season stating that tourists should confirm the weather situation from the Met office before visiting any northern areas, so that they would become aware of the current rainfall condition of particular area. A PTDC official stated that Naran Kaghan, Ayubia, Shogran, Galiyat were the places which were most frequently visited by domestic tourists. According to Met office in coming days more heavy rainfall is expected at different northern areas including Murree, Swat, Shogran, Thandiani, and tourists must be aware about the weather condition of different areas before visiting with their family and friends. “Tourists should keep warm clothes, raincoat, umbrella, hats with them to avoid any specific hurdle. Tourists should know about areas prone to landslides and make sure their cars are well maintained to reach those areas.