The notifi­cation was issued on accoun­t of busy schedu­le ahead of polls
By Tufail Ahmed
Published: July 12, 2018
Tweet Email 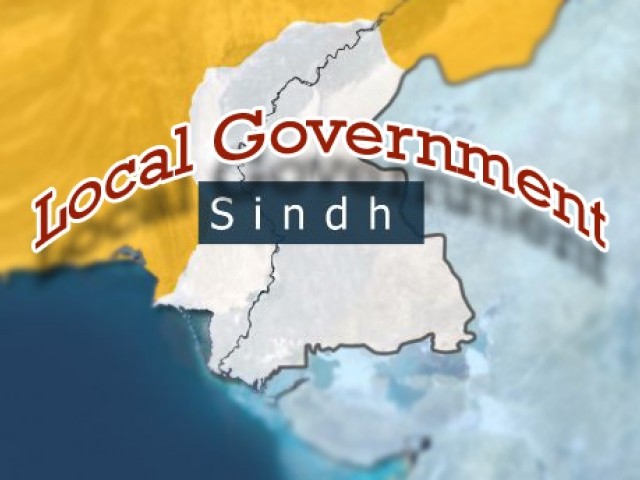 KARACHI    : The Sindh government has announced to cancel holidays of all government officials till the upcoming polls.

Keeping in view a busy schedule ahead of the general elections, the provincial government has suspended all holidays entitled to government officials, including holidays for Hajj.

This was announced through a notification issued by the Services and General Administration Department of the Sindh Government.

The notification refers to an earlier notification, published on June 26, according to which officers who have already submitted their Hajj application for 2018 are exempted. Officials working in various government departments maintain that many government officials are still not sure whether they would be able to perform Hajj.

Hundreds of officers who have submitted leave applications at the health department have no clue whether their cases would be confirmed.

Thousands of officers working in various government departments are lamenting that pressing election duties have spoiled their plans for pilgrimage. Several complain about not being able to perform Hajj due to ambiguous and untimely notifications given by the provincial government.

The health secretary has contacted Sindh chief secretary to reach a solution. According to sources, health department has already sent a summary of the leave applications to the chief secretary.