Roughl­y more than 20 millio­n tons of waste is genera­ted each year
By Our Correspondent
Published: July 12, 2018
Tweet Email 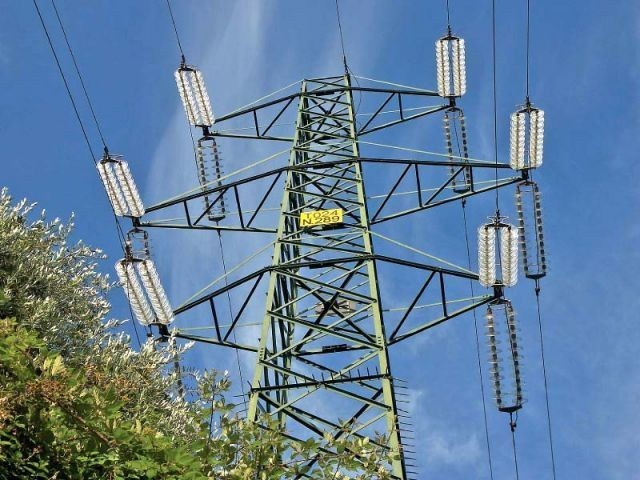 The construction period for such power plants has been fixed at 24 months. For environmental protection, the power producer shall obtain necessary approvals from the relevant government agencies. PHOTO:FILE/AFP

KARACHI: The National Electric Power Regulatory Authority (Nepra) has revised down the tariff for electricity produced through burning municipal solid waste by Rs0.19 per unit to Rs10.31, as it removed errors found in the first ever tariff announced in January 2018.

The levelised tariff, which in US dollar denomination was reduced to 9.82 cents per kilowatt hour from 10 cents, is announced for a maximum 25-year period instead of 30 years stated in the previous announcement in January.

Nepra stated that the regulations in place allow it to review its own orders, decisions and determinations at any time. The authority issued the tariff rate for municipal solid waste power projects on January 15, 2018. After tariff determination, the authority observed a few typographical errors in the said rate, which needed to be corrected, it said.

Nepra in January announced 250 megawatts as the production capacity cap wherein share of each (four) province and Federal Territory have been fixed at 50 megawatts each. The tariff assessment has been made on the basis of $3.5 million per megawatt project cost keeping in view the available reference prices in the region.

NEPRA to begin legal action against K-Electric for outages

The construction period for such power plants has been fixed at 24 months. For environmental protection, the power producer shall obtain necessary approvals from the relevant government agencies.

In Pakistan roughly more than 20 million tons of municipal solid waste is generated with annual growth rate of 2.4%. All major cities are facing enormous challenges in tackling the problem of urban waste.

Thousands of people die every year due to waste-related diseases. “Considering the environmental issues, most of the countries in the region have already announced the generation tariff for municipal waste power plants and they are getting dual benefits ie disposing off garbage and generation of electricity.”