Men in Green were suppos­ed to leave on Monday, but now will depart on Thursd­ay
By Saleem Khaliq
Published: July 10, 2018
Tweet Email 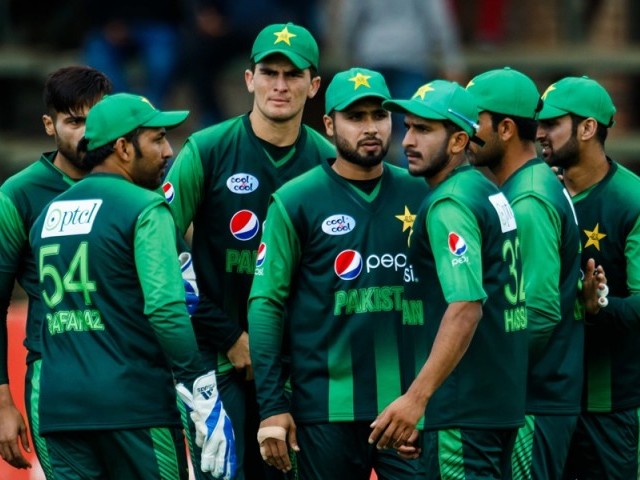 KARACHI  : The Pakistan cricket team, on Monday, was stopped from travelling to Bulawayo due to security concerns with the team currently stranded in Harare.

The players’ luggage and other items have been transported via bus to the city, however, the players, who were supposed to travel by air, have been told to stay in Harare due to the ‘non-availability of hotel rooms’ — this is the official explanation for the delay.

Pakistan team’s security officer Colonel (retd) Azam has travelled to Bulawayo to access the situation and the team is expected to travel to Bulawayo on Thursday.

General elections are set to take place in Zimbabwe on July 30 and the security situation is not ideal in the country.  On June 23, there was a blast in the White City Stadium in Bulawayo during a presidential rally where two people were killed and 49 others were injured.

That brought the recently-concluded Tri-Series in danger of being carried out with Australia voicing their concern over the security situation.

However, after assurances from ZC, the series went on with Pakistan emerging victorious.

The Men in Green next face Zimbabwe in a five-match ODI series which is expected to take place in Bulawayo and, according to sources, Pakistani players have asked the Pakistan Cricket Board (PCB) to ask their Zimbabwean counterparts — Zimbabwe Cricket (ZC) — to shift matches to Harare from Bulawayo.

However, the PCB has informed players that due to a signed Memorandum of Understanding (MoU), it won’t be possible.

LCCA Ground pitch dug up by unidentified men in Lahore