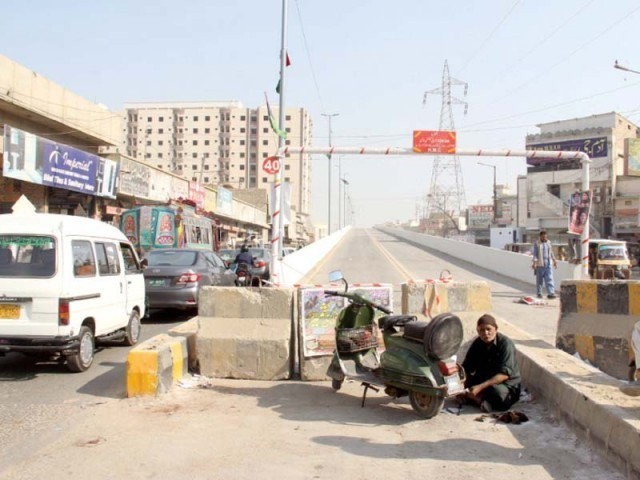 As per the new delimitations, National Assembly seats 239, 240 and 241 are part of this district, besides the provincial assembly seats from PS-92 to PS-98. PHOTO: AYESHA MIR/ EXPRESS

KARACHI: Home to two of the largest oil refineries in the country, Korangi is the newest of Karachi’s districts carved out of what were formerly areas of districts East and Malir.

In November 2013, the new district was constituted with areas of Model Colony, Korangi and Landhi sub-divisions now falling under its boundaries. As per the new delimitations, National Assembly seats 239, 240 and 241 are part of this district, besides the provincial assembly seats from PS-92 to PS-98.

The second largest industrial zone in the city, Korangi is home to 2,457,019 residents. Of these, 1,318,705 people are registered voters, making it the fourth largest district in the city in terms of population and voters. However, the number of NA seats in this district, according to the fresh delimitations, is the same as District Malir, which has a population nearly half its size.  The areas in this district promise an interesting competition in the upcoming elections, particularly in light of the changing fortunes of the city’s largest political force – the Muttahida Qaumi Movement. In the past, residents of these areas have borne the brunt of infighting among the split factions of the MQM, with Afaq Ahmed’s Muhajir Qaumi Movement embroiled in a turf war with Altaf Hussain’s Muttahida Qaumi Movement for the past three decades. The area became notorious for murders and targeted killings of political opponents.

In the past, most areas falling within the district have elected representatives of the MQM on both the national and provincial assembly seats. One exception to this was the Muhajir Qaumi Movement’s Muhammad Ahmed Qureshi who managed to secure the NA-255 seat in 2002. Even after the new delimitations, most pockets in the district are largely inhabited by members of the Muhajir or Urdu-speaking community. Support for the party was evident in the latest local bodies elections, where the MQM’s candidate was elected chairperson of the District Municipal Corporation. 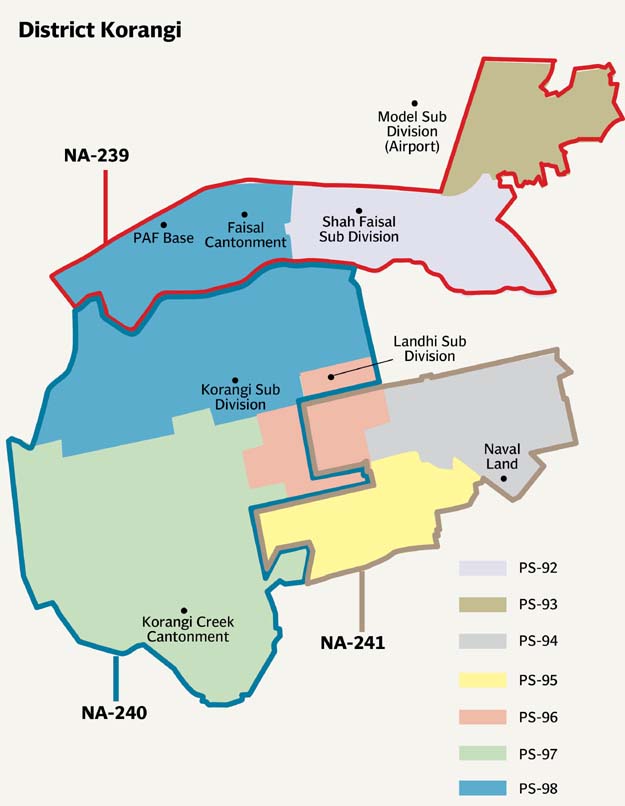 Interestingly, the MQM has been largely unable to launch its campaign for the upcoming polls, largely due to infighting within the party’s senior rank. Meanwhile, the campaigns of the Pak Sarzameen Party and the Pakistan Tehreek-e-Insaf have been in full swing.

PML-N kicks off election campaign with tall promises for Karachi

Independent observers believe that the MQM’s chances of electoral success may be slightly hurt due to its infighting, with the PTI and PML-N likely to emerge victorious from one or two provincial assembly seats.

District Malir: Karachi’s first and by far its poorest