No cause of death has been confir­med
By AFP
Published: July 8, 2018
Tweet Email 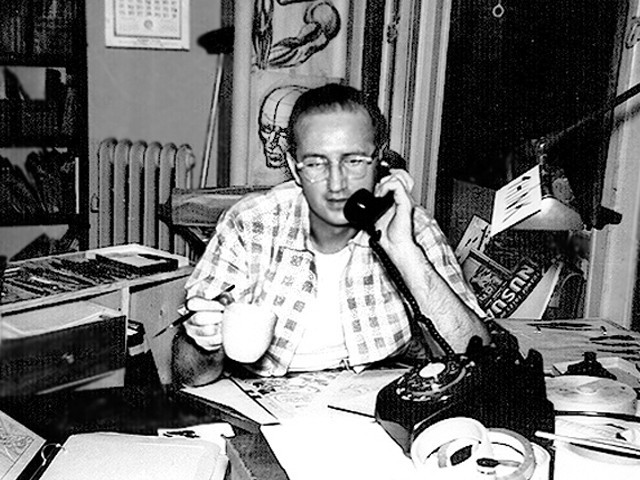 NEW YORK: US comics artist Stephen Ditko, co-creator of Marvel superheroes Spiderman and Doctor Strange, has died at the age of 90. According to The Hollywood Reporter, police in New York said he was found in his apartment on June 29. No cause of death has been confirmed.

Born in 1927 in Johnstown, Pennsylvania, Ditko worked alongside the then-future Marvel Comics CEO Stan Lee in the early 1960s. It was Ditko who came up with Spider-Man’s iconic red and blue suit, complete with web-shooters. 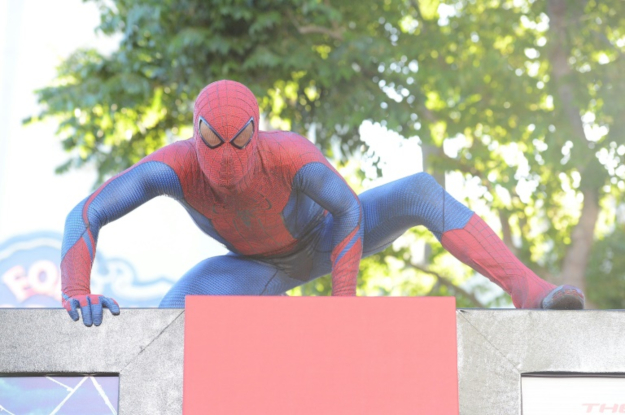 “Today, the Marvel family mourns the loss of Steve Ditko. Steve transformed the industry and the Marvel Universe, and his legacy will never be forgotten,” Marvel Entertainment President Dan Buckley said in a statement Saturday.

Ditko, a reclusive figure who is thought to have never married, had left Marvel by 1966, reportedly due to a disagreement with Lee.
He went on to work for other publishers – including DC Comics, where he created characters such as The Creeper – but did draw for Marvel again from in 1979.

“Of course, he is best known for co-creating Spider-Man but he also ushered in a slew of unique, very personal and eclectic characters for DC such as the Question, Blue Beetle, Hawk and Dove and more,” said DC Entertainment Chief Creative Officer Jim Lee on Twitter.

“Polite and unassuming, he never sought attention or the limelight but in many ways represented the hidden hero he saw in all of us,” he added. 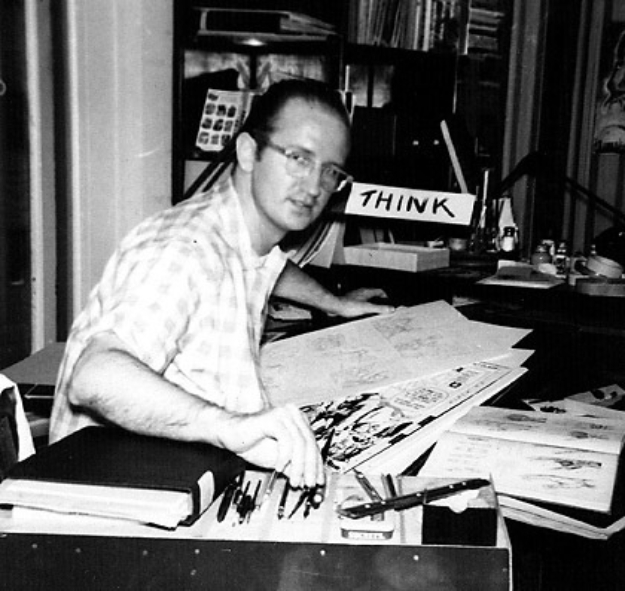 Elsewhere on social media, fans paid tribute to Ditko alongside images of his work – hailed by many for its unique, zany style.
“RIP to comic book legend Steve Ditko, beyond influential on countless planes of existence.”, wrote film director Edgar Wright, whose works include 2004’s, Shaun of the Dead.

Meanwhile, author Neil Gaiman reflected, “Steve Ditko was true to his own ideals. He saw things his own way, and he gave us ways of seeing that were unique. Often copied. Never equalled.”