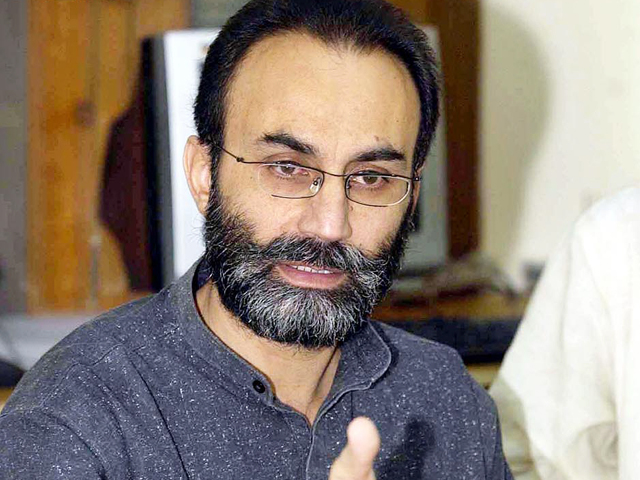 QUETTA: Balochistan National Party-Mengal (BNP-M) central leader Haji Lashkari Raisani has said that former dictators General Zia and General (retd) Pervez Musharraf failed the Saindak and Reko Dik projects and exploited the rights of the people of the province, but BNP-M will not let anyone sell Gwadar Port.

“Flawed policies of the previous rulers divided Quetta into three parts and ethnic hatred fuelled more uncertainty in our city. Immature politicians in our province have pushed Balochistan into turmoil which can be resolved if people chose true representatives in the elections,” Raisani said while addressing a public gathering in Mariabad, Quetta on Saturday.

During the BNP public rally, veteran Advocate Tahir Hussain Hazara along with his followers joined BNP-M and announced that he would support the party in the upcoming elections.

The BNP-M leader said, “We can’t resolve our issues unless we show unity against our common enemy because further differences among the people of Quetta will push us towards more chaos.

“During BNP’s All Parties Conference in Islamabad back in 2016, all political parties corroborated our stance of providing the people of Balochistan rights on their resources.”

He said, “Gwadar has been generating $18 billion in terms of tax collection, which is enough to provide a better lifestyle to the downtrodden people of Balochistan.

“July 25 is the day that will decide the fate of the people of Balochistan because it is their responsibility to vote for an actual leadership that sincerely seeks to resolve issues.”

Slamming Balochistan Awami Party, BNP-M senior leader said, “BAP is a bunch of people who gathered under one umbrella. They are those who always compromised people’s interest and created problems.”