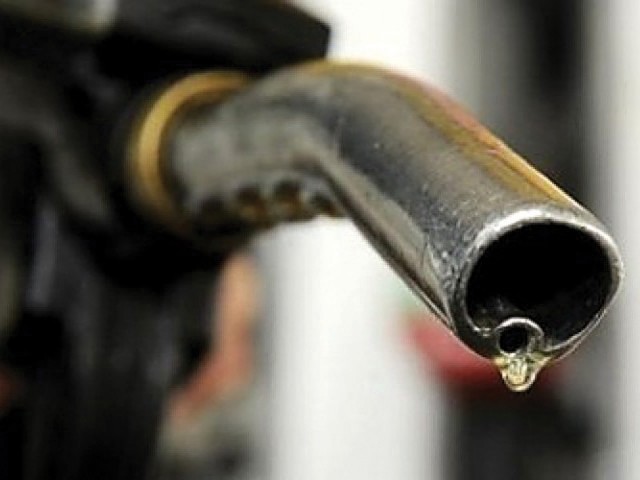 ISLAMABAD: Rise and fall in the prices of petroleum products is linked to Pakistani rupee value against the US dollar, the Ministry of Petroleum told the apex court on Thursday in a report submitted in a suo motu case regarding hike in petroleum prices.

“The Ogra (Oil and Gas Regulatory Authority) as an official subscriber has the access to view and download the Arab Gulf prices as published in Platt’s Oilgram.

“Accordingly, ex-refinery prices are being worked out and monitored monthly by Ogra based on the PSO’s (Pakistan State Oil) previous actual cumulative landed import cost.

“In case of no import, the ex-refinery is determined/ fixed by Ogra based on Import Parity Pricing (IPP) formula. Impact of Pak rupee value against US$ is also accounted for in the prices,” said the reply.

It said Ogra works out the oil prices two days before the end of each month and it forwards to petroleum division for onward submission to finance division. The finance division advices whether the impact of oil prices (increase or decrease) as worked out by Ogra should be passed on to the consumer or full/partial impact is to be absorbed in the petroleum levy and GST.

The finance division reviews the oil pricing impact and submits its recommendations to prime minister in the line with cabinet division for final approval. Based on the decision taken, the petroleum division and the Federal Board of Revenue (FBR) revise rates of petroleum levy and GST respectively.

During the hearing, the CJP expressed concern over the taxes being charged over petroleum products, remarking that the huge difference between consumer price and price of imported oil is unjustified.

“How can a product of such utility be possibly taxed? How were the prices increased to such an extent?” the CJP asked, adding that taxes should instead be imposed on those who have been exempted

“The state is responsible for welfare of its people,” the CJP said, “If petroleum prices are hiking the government needs to adjust taxes rather than burdening the public.”

Oil, gas prices may rise up to 10% due to rupee’s fall

Justice Ijazul Ahsan, another member of the bench, remarked that taxes imposed on petrol alone totaled Rs30 per litre. “Prices of all other goods and services go north due to increase in petrol prices,” he observed.

Another judge, Justice Umar Ata Bandial, also observed that although indirect taxes are an easy source for revenue collection, the practice indicates failure of the tax department. An official of the FBR argued that Pakistan imposed less sales tax compared to Germany and India.

Dismissing the comparisons, the bench said it is Pakistanis who want relaxation; and the cases of Germany and India are different. Hearing of the case is adjourned till Sunday.