For Sindh, PPP is just not working

For Sindh, PPP is just not working 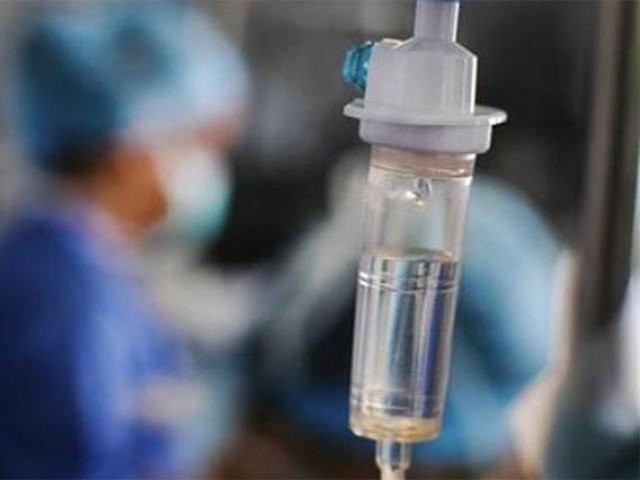 KARACHI: The Pakistan Peoples Party’s tall claims of having brought about a revolution in the health sector in Sindh seem to be out of touch with the ground reality.

Over the last decade, the provincial government has invested heavily in the sector. But instead of improving the healthcare delivery system, the government opted to lend its hospitals to public-private partnership (PPP) programmes. These public hospitals, now managed under the PPP schemes, are still finding it difficult to cope with the growing demand for a sound healthcare system.

According to experts, the initiative to transfer the management of public hospitals to the private sector created more problems than solutions and were only meant to hide the provincial governments’ incompetence or to oblige some interest groups.

In addition to these, 1,138 out of the total 1,700 primary healthcare centres, dispensaries and maternity homes in 21 districts of rural Sindh have been transferred Peoples Primary Health Initiative (PPHI). The provincial government had also provided 170 ambulances to the PPHI. However, villagers in remote areas frequently complain of the non-availability of ambulances.

According to reports, nearly 70% of the total provincial health budget for the fiscal year, 2017-2018, was directly released to the PPHI and other NGOs. Despite these funds, the state of affairs in public hospitals leaves much to be desired.

PPHI started out as a public-private partnership between the Sindh Rural Support Organisation and the then provincial government in February 2007. Post 2014, it became a public limited company after it was registered as such under Section 42 of the Companies Ordinance, 1984. It is headed by the Sindh chief minister, while its day-to-day operations are managed by its Chief Operating Officer Dr Riaz Memon. The latter is a grade 20 government officer.

Health department official Dr Sikander Memon told The Express Tribune that despite the claims of oversight and timely disbursement of funds, the performance of public hospitals in Malir, Gaddap and Thatta remained unsatisfactory.

He alleged that medicines being provided to these hospitals were of poor quality, while their administrative affairs seemed to be in a mess. Numerous complaints have been received against the management of Sindh Government Children Hospital at Nagan Chowrangi by the health department. Patients have also complained of shortage of medicines at the public hospitals in Ibrahim Hyderi, Malir and Gaddap.

Health experts have repeatedly raised concerns over the wisdom of handing over public healthcare institutions to public limited companies or NGOs. They also question under what law these NGOs were chosen to be the recipients of these contracts, where they had the authority to fire employees and receive funds directly from the budget.

A source in the health department alleged that the Sindh government had handed over the public facilities to companies they set up themselves in rural Sindh. The daughter of a former CM is also listed as a member of the board of governors of one such company.