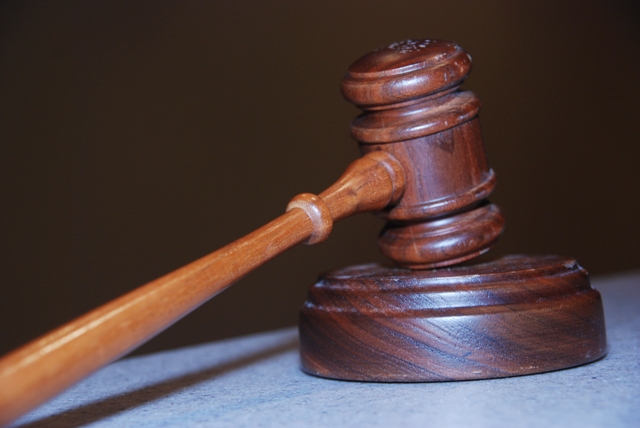 MULTAN: A man was convicted by the Accountability Court in Multan on Thursday. The judge awarded seven years imprisonment with a fine of Rs9 million to accused Qamar Tufail.

The accused was involved in collecting money from the general public in a business pertaining to the sale and purchase of animal feed.

After collecting money from people hailing from Multan, Rahim Yar Khan, Bahawalpur, Lodhran and Vehari, he disappeared. On the people’s complaints,  the National Accountability Bureau Multan filed a reference in the Accountability Court for conning people at large and the criminal breach of trust.