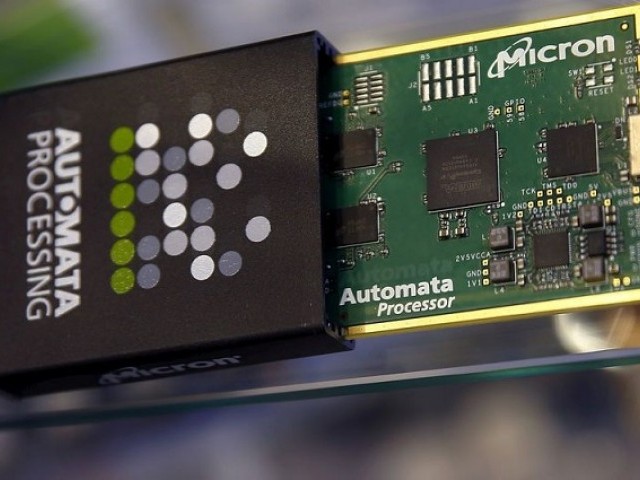 TAIPEI: A Chinese court has temporarily barred Micron Technology from selling 26 chip products in the mainland in a ruling over a patent infringement case with Taiwan’s United Microelectronics (UMC), UMC said.

The ruling, which hit shares of Idaho-based Micron and other US chipmakers on Tuesday, comes amid an escalating trade spat between Washington and Beijing over tariffs.

It also comes as China investigates Micron and its South Korean rivals over price-fixing allegations, amid a surge in prices of dynamic random access memory (DRAM) chips.

The Fuzhou Intermediate People’s Court issued a preliminary sales injunction against Micron that prevents it from selling the chips, including DRAM chips and NAND flash memory chips, in China, UMC said in a statement late on Tuesday.

Micron, which gets a chunk of its revenues from China, said it had not been served with the injunction and would not comment further until it had reviewed documentation from the Chinese court.

The two chipmakers have been at loggerheads since December when Micron filed a civil lawsuit in the state of California, accusing UMC of secret infringement of intellectual property related to its DRAM chips. In January, UMC filed a patent infringement lawsuit against Micron in China.

Micron shares closed down 5.5 per cent at $51.48, while Nvidia finished 2 per cent lower. Intel and Broadcom closed down 1 per cent.

UMC shares rose more than 3 per cent in early trading on Wednesday.