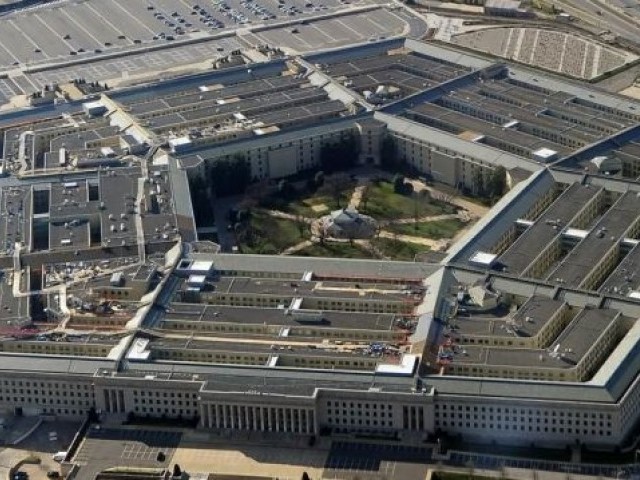 WASHINGTON: Afghan civilian casualties increased sharply during last winter’s fighting season, according to a US Defense Department report Tuesday that also tallied an increased toll on Afghan security forces during some operations.

In its semi-annual report to Congress, the Pentagon found that between December 1 and May 31, the US-led NATO mission in Afghanistan counted more than 4,223 civilian casualties–about one-quarter of which were deaths and three-quarters were injuries.

This represents about a 73% increase compared to the same time frame a year ago, the report notes, attributing the bulk of the rise to insurgents using more improvised explosive devices (IEDs).

“Preventing civilian casualties remains a major concern of the ANDSF [Afghan National Defense and Security Forces], the Afghan government and US and coalition forces,” the report states.
The document also found a 14% increase in the number of ANDSF personnel killed or wounded while on local patrols and during checkpoint operations, but saw a drop in casualties during planned offensive operations.

US officials have previously claimed that casualty rates in the Afghan army and police have been dropping, but it is hard to verify or quantify such claims as Washington has agreed to classify data on the casualty numbers.

“The mild winter allowed for sustained military pressure against insurgent and terrorist forces, and built positive momentum heading into the 2018 fighting season,” the report states.

The unilateral truce overlapped with the Taliban’s three-day ceasefire for Eid, but the militants refused to prolong it.

The Pentagon report also blasted Russia, which it has previously accused of aiding the Taliban.

“Russia continued to seek ways to undermine US influence in the region by engaging with the Taliban, disseminating false information about US support to [the Islamic State group], disseminating false information about US objectives in Afghanistan and pressuring Central Asian neighbors to deny support to US and NATO stabilization efforts,” the report states.