Collec­tion clocks in at Rs23 billio­n as agains­t target of Rs18 billio­n for FY18
By Our Correspondent
Published: July 4, 2018
Tweet Email 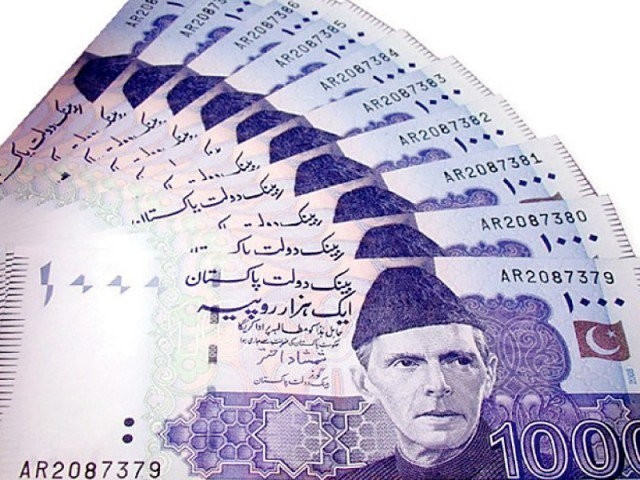 Ali further asserted that an amount of Rs1,491 million was realised on account of disposal of seized goods and vehicles during the year. PHOTO:FILE

The customs collector said, “We have successfully surpassed our annual target and collected an additional amount of Rs4,764 million.”
Giving details, he said that the collection of customs duty rose by Rs1,968 million or 28 per cent to Rs8,984 million as against the set target of Rs7,016 million for FY18, while the sales tax collection was recorded at Rs9,785 million as against the target of Rs8,066 million, reflecting an increase of Rs1,719 million or 21 per cent.

Ali further asserted that an amount of Rs1,491 million was realised on account of disposal of seized goods and vehicles during the year.

He further stated that concerted anti-smuggling efforts led to impounding of 871 non-duty paid vehicles, seizure of miscellaneous goods and foreign origin diesel and petrol worth more than Rs1,945 million as compared to Rs1,350 million seizures during the corresponding period of the last financial year, registering an increase of Rs595 million or 44%.

About 3,000 kilogrammes of narcotics worth more than Rs50 million were also seized during the year.

The collector revealed that the MCC had planned to expand the reach of customs controls to inaccessible areas by establishing new customs stations in Badini, Qamaruddin Karez and Ghaznali on the Pak-Afghan border.

Further efforts were also under way to improve the quality of customs clearances through enhanced internal controls, making the customs processes transparent, using technology for speedy clearances of goods, and expanding the coverage of the Customs Computerised System (WeBOC) for providing a secure business environment. In this regard, high-speed internet has been installed at the customs houses in Chaman and Taftan.

He asserted, “In the near future, all import and export clearance procedures will be shifted to paperless WeBOC system even at the customs stations in far-flung areas.”

The collector appreciated the efforts of his team, who made surpassing the revenue collection target by a wide margin, possible.