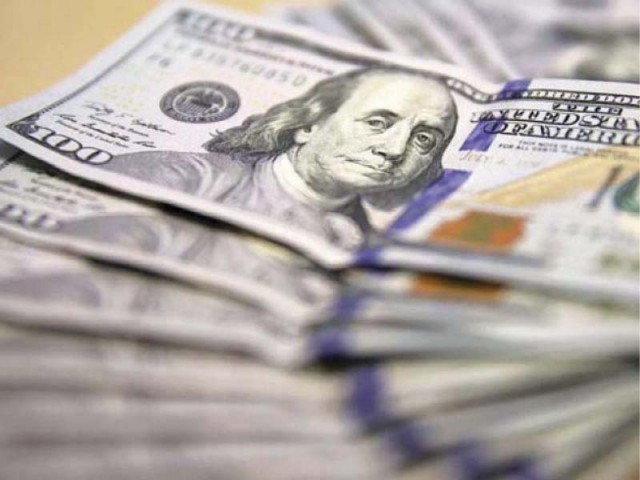 China’s continued willingness to provide financing and likely inflows from the tax amnesty scheme limit near-term risks, but the cost of external market financing has risen for Pakistan. PHOTO:FILE

KARACHI: Pakistan’s declining foreign exchange reserves and widening current account deficit are adding to the country’s external financing risks, said Fitch Ratings in a commentary released on Tuesday, reinforcing views on the fragility of the over $300-billion economy.

Fitch is one of the three big credit rating agencies with the other two being Moody’s and Standard & Poor’s. Investors use these ratings to help price the credit risk of fixed-income securities they may buy or sell.

“Further and considerable policy efforts would be required to stabilise the external position, and a new government has limited time to act after the July 25 elections, as external debt obligations will pick up more rapidly in 2019,” added Fitch Ratings.

While the New York-based agency acknowledged that some measures to ease pressure have been taken, including increasing the key interest rate by 75 basis points and rupee devaluation in three separate rounds, external finances continue to deteriorate.

“Their magnitude so far has not been sufficient to prevent external finances deteriorating more sharply than we expected when we placed Pakistan’s sovereign rating of ‘B’ on Negative Outlook in January.

“We now project the current account deficit to reach 5.3% of GDP in fiscal year ended June 2018 (FY18), compared with 4.7% previously. Export performance has improved, but imports have risen on higher oil prices and strong household demand.

Despite promises, Pakistan unlikely to get heavy funding by June

“Loose fiscal policy has added to imbalances. The fiscal deficit is likely to rise to around 6% of GDP in FY18, compared to our January forecast of 5.0%, and the government is becoming increasingly reliant on external borrowing — particularly from Chinese policy banks.”

Fitch said China’s continued willingness to provide financing and likely inflows from the tax amnesty scheme limit near-term risks, but the cost of external market financing has risen for Pakistan.

“Pakistan’s cost of external market financing has risen in recent months, with yields on the government’s November 2017 10-year Eurobond up more than 200bp since issuance. The cost could increase further amid continued global monetary tightening and rising geopolitical pressures. Vulnerabilities could be tested as rising debt-servicing payments start to add to external funding requirements from 2019.”

The ratings agency said it has also revised downwards its FY19 growth estimate for Pakistan from 5.5% to 5.0%. “Economic growth has been robust over the past year, and we expect the economy to expand by 5.5% in FY18. However, we have revised down our FY19 growth estimate to 5.0%, from 5.5% in the January review, to reflect the likely impact of further tightening measures to alleviate external imbalances.”