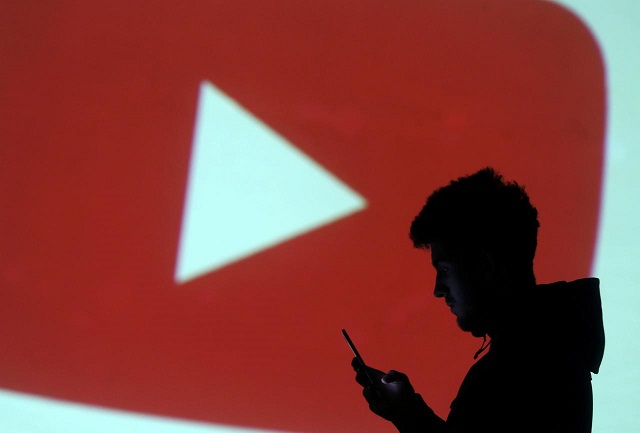 Police warn residents not to take photos and videos of other people without first requesting their permission PHOTO: REUTERS/FILE

Taking photos or shooting videos of others is considered an invasion of their privacy and a punishable act in the United Arab Emirates (UAE).

On Friday, police said they have arrested a man for filming another man crying at a Roads and Transport Authority (RTA) customer care centre in Dubai.

The suspect also uploaded the footage on social networking sites,

Dubai Police also warned residents not to take photos and videos of other people without first requesting their permission, as doing so is a crime punishable by law.

According to Federal Decree Law No.5 of 2012 of the Cybercrime Law, residents who breach the privacy of others can face a hefty fine between Dh150,000 and Dh500,000, in addition to at least one year in jail.