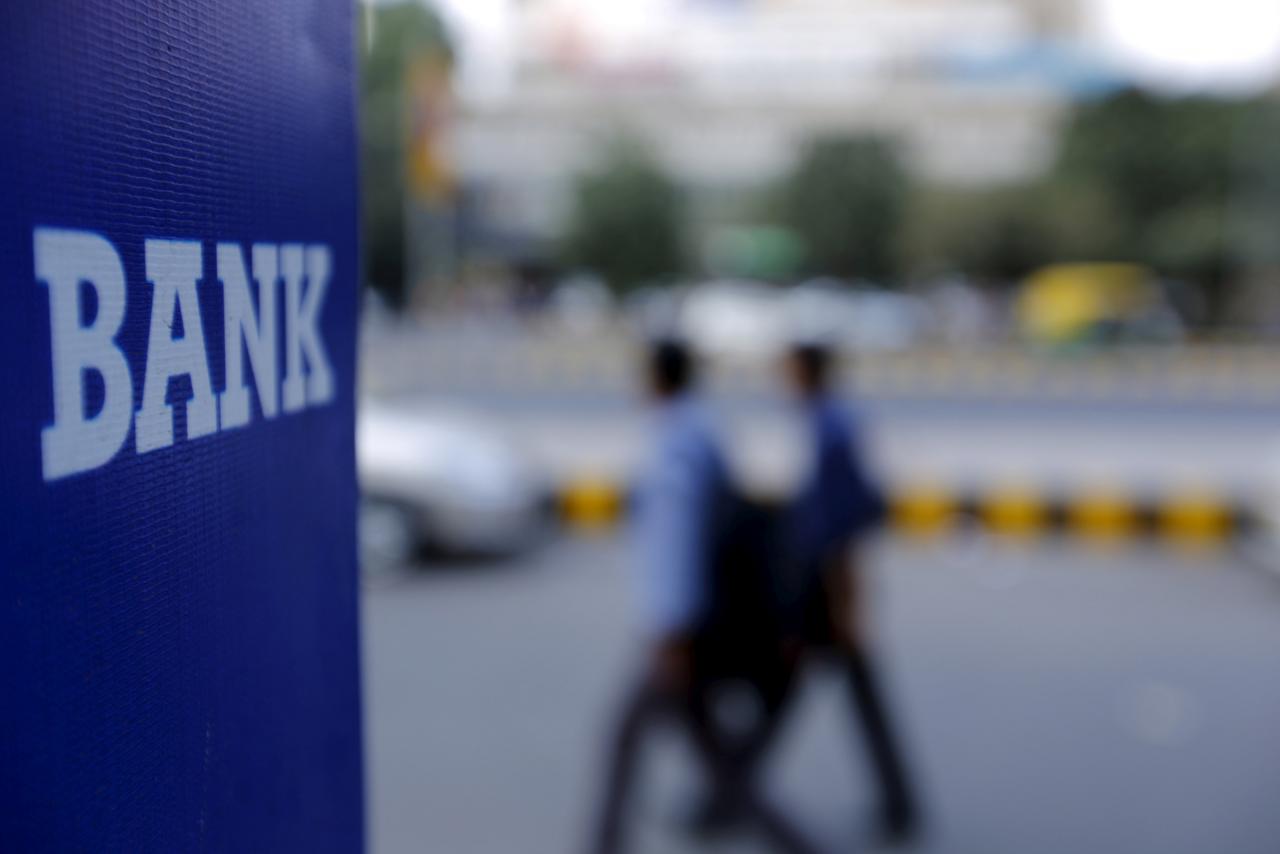 ISLAMABAD: As more than Rs100 billion worth of contributions from amnesty scheme are expected to provide some face-saving to the tax machinery, the caretaker government on Saturday extended the scheme for one month aimed at allowing people to take full benefit of the last opportunity.

The federal cabinet approved a summary for promulgation of a Presidential Ordinance to amend the Foreign Assets (Declaration and Repatriation) Act, 2018 and the Voluntary Declaration of Domestic Assets Act to extend the amnesty schemes for offshore and domestic assets.

The scheme had originally been offered from April 10 to June 30 but people started availing late due to delays on part of the authorities.

The government has given one-month extension in the amnesty scheme without changing the tax rates, two members of the cabinet confirmed to The Express Tribune.

Federal Board of Revenue (FBR) Chairman Tariq Pasha told The Express Tribune that the FBR would announce the annual revenue collection for fiscal year 2017-18 that ended on Saturday and the amnesty extension decision at a later stage.

The PML-N government had announced the scheme to allow people to declare their hidden domestic and offshore assets amid a drive against tax evasion by the Organisation for Economic Cooperation and Development (OECD). The scheme was also expected to provide a boost to foreign currency reserves.

Despite around Rs120 billion expected tax contributions from those who have availed the scheme, the FBR’s annual revenue collection was not even close to hitting Rs3.8 trillion by 11.00 pm on Saturday. The Rs120 billion includes the amounts declared in the challan forms but are not deposited in the kitty.

The actual amount that came in the kitty from the tax amnesty scheme was Rs75 billion till Saturday, said sources in the FBR. This suggests that at least Rs2.4 trillion domestic and foreign assets have been whitened by the people since the launch of the scheme on an average rate of 3%. The government has offered the people to avail the scheme without disclosing their sources of income.

This was despite the fact that the FBR’s customs wing has exceeded its original Rs581.3 billion target by a wide margin. The collection on account of customs and regulatory duties exceeded Rs605 billion, which was even higher than upward revised target of Rs600 billion. The Rs605 billion was roughly 16% of the provisional total collection by the FBR till 11.00 pm.

The problematic area for the FBR remained sales tax and income tax collection.

However, Pasha, the FBR’s outgoing chairman was hopeful that the FBR would touch Rs3.9 trillion collection figure once all the payments of the tax amnesty scheme are received in the treasury, according to the sources in the FBR.

The June 30 was the last day of the chairman FBR who has been posted as secretary statistics in place of Rukshana Yasmeen, who has been appointed as new FBR chairman.

The delay in issuance of necessary clarifications by the FBR and late finalisation of rules for amnesty bonds by the State Bank of Pakistan wasted about two months, leaving less than two weeks to avail the scheme.

For the fiscal year 2017-18, which was the last year of the PML-N’s five-year rule, parliament had approved Rs4.013 trillion tax collection target. Including all the receipts, the FBR’s provisional collection of Rs3.77 trillion that was higher by roughly Rs410 billion or 12.2% than the collection of the previous fiscal year.

This is despite the fact that the FBR had taken additional revenue measures of more than Rs150 billion including imposition of regulatory duties. Secondly, the positive impact of 14% devaluation of the currency on the tax collection was minimum Rs65 billion. Thirdly, the nominal GDP growth of about 10% (inflation plus real GDP growth) should have fetched additional Rs336 billion in collection.

The combined effect of these three factors should have been Rs540 billion, which suggests revenue leakages. The impact of higher collection of taxes on the petroleum products due to increase in their prices was in addition to this.

The shortfall in revenue collection would further widen the budget deficit that has already touched 6.1% of the Gross Domestic Product (GDP) or Rs2.1 trillion. Parliament had approved Rs1.4 trillion or 4.1% of the GDP budget deficit.

The sources in finance ministry said due to massive shortfall in tax collection and huge politically motivated spending before elections by the last government, the budget deficit could touch 7% of GDP or Rs2.4 trillion.