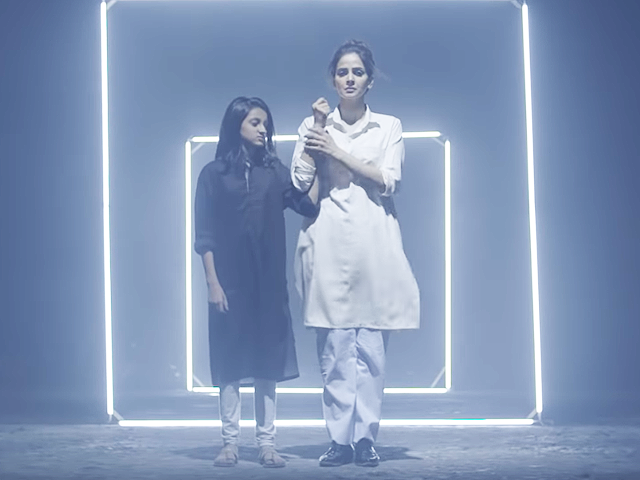 KARACHI: Shuja Haider needs no introduction when it comes to making music with meaning. While his previous song, Baaghi‘s OST captivated audiences with its catchy lyrics and engaging music, his latest collaboration with the show’s leading lady, Saba Qamar, has left us speechless. 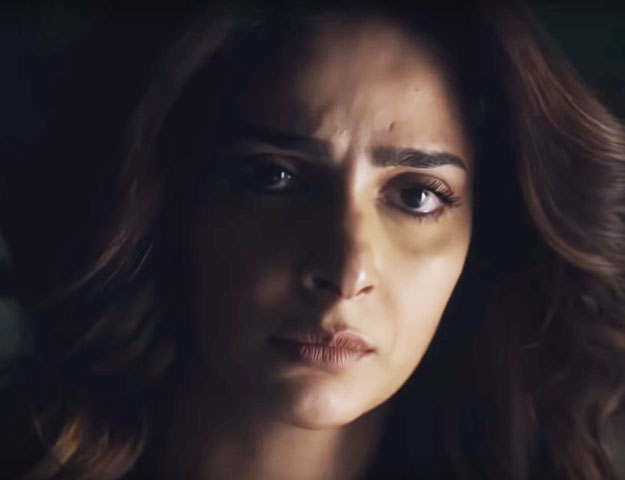 Jeevan Daan paints a painful picture of child abuse, patriarchy and wrongdoings in the Pakistani society. The song comprises soft melody and Haider’s serene yet powerful voice keeps us engaged from the very first note.

Apart from Haider, Qamar owns the music video with her acting prowess. The clip shows different children being victims of the demons in our society. 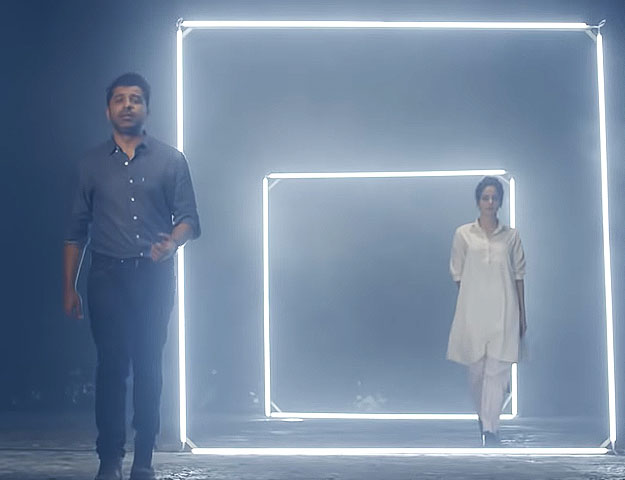 It begins with Qamar playing with a young girl – who might have been the reflection of her younger self – taking the Baaghi star to an enclosed space. The girl is then seen sporting a black shalwar kameez and a red dupatta, indicating the dangers of child marriages. 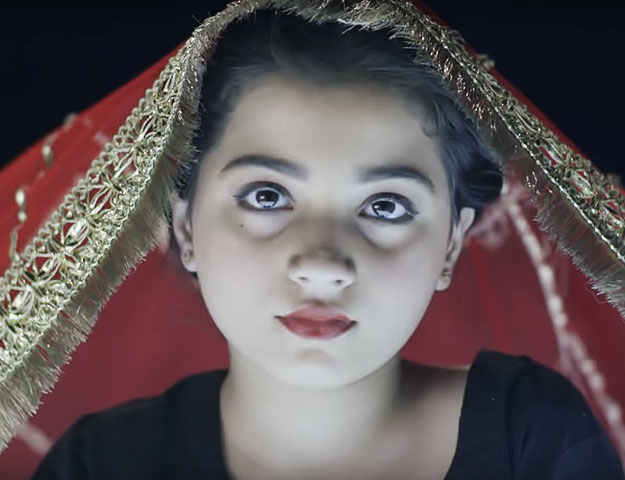 One evident feature in the video is Qamar’s wardrobe. The Hindi Medium actor is seen wearing a monochrome shalwar kameez throughout the four-minute-long clip.

The starlet revealed music director Shiraz Malik decided the wardrobe. “Again, it was Shiraz’s idea to make me wear the black and white shalwar kameez,” Qamar told The Express Tribune earlier. “He thinks I’m a very blunt, outspoken and gutsy girl. He tells me I have this masculine presence and aura that a lot of people might not be as familiar with, and that’s what he wanted me to channel on-camera.” 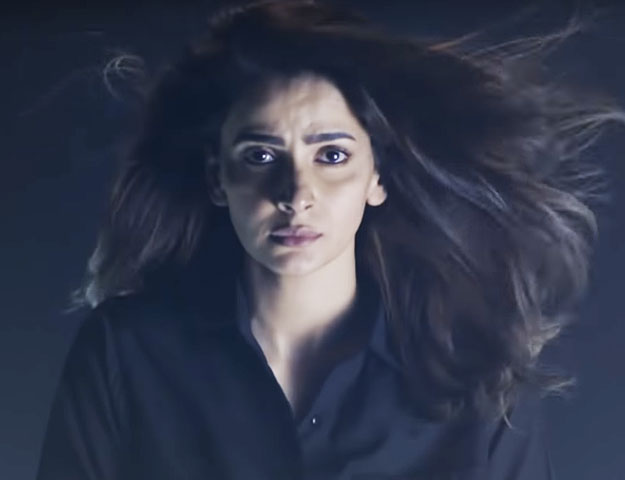 Jeevan Daan hopes to spreads awareness about child rape as well. Both Qamar and Haider feel the Kasur rape case and the outrage that followed on social media is a wake up call for society members.

“I think what happened to Zainab in Kasur came across as such a wakeup call for a lot of people; there’s a lot more awareness after it, I feel,” stated Qamar. “And it was something that had deeply affected me. I think a lot of people would’ve thought about it before approaching this topic because it’s a sensitive one and can backfire but that’s never bothered me. I think we need to discuss issues and child abuse is a very pertinent one.” 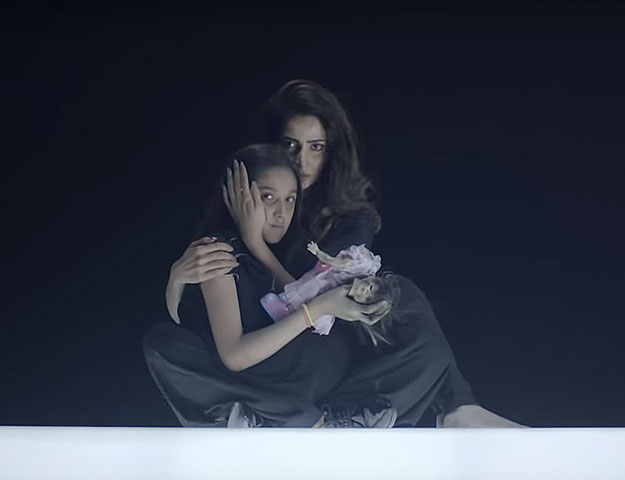 She continued, “Shuja made me listen to the track first and I really liked it. Then, he and I sat down to conceptualise its video. We really wanted to make something exceptional and put across a strong message. I didn’t want to do beauty-shots or sway by the wind in some garden. I’ve always done projects that leave an impact on people’s lives.” 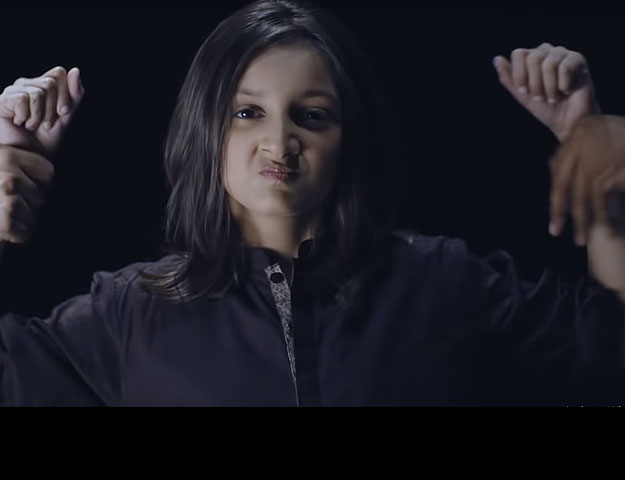 Talking about her character in the video, the Maat actor asserted, “My character is basically about someone who confronts the society; bringing the children in front of the camera. I can’t give away too much but out of the shalwar kameez I’ve worn, one is black and the other white, which represents spirituality and innocence on the inside.”

Jeevan Daan aims to become the voice of the silenced and the Baaghi duo seems to have ticked every right box.