First appeal moved by PAT and other by former IGP
By Our Correspondent
Published: June 28, 2018
Tweet Email 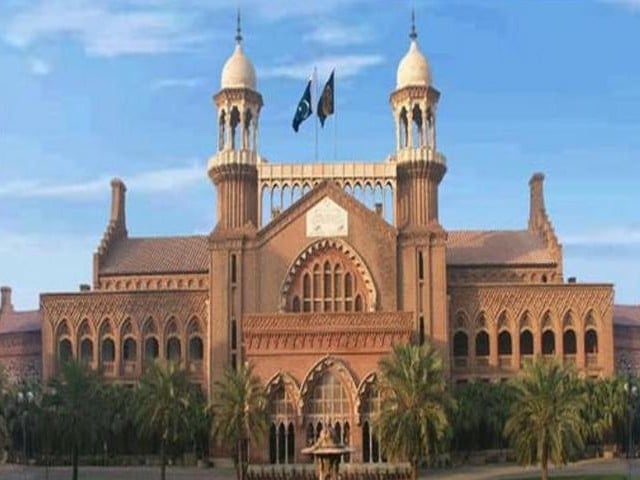 LAHORE: A full bench of the Lahore High Court Wednesday reserved a decision on two appeals filed against the Model Town massacre which occurred on June 17, 2014. The incident claimed 14 lives and left 85 others injured.

The full bench, headed by Justice Muhammad Qasim Khan and comprising Justice Miss Aalia Neelum and Justice Sardar Ahmad Naeem, reserved its decision after hearing the arguments of both sides.

The first appeal was moved by Pakistan Awami Tehreek against the exclusion of 11 PML-N leaders, including disqualified prime minister Nawaz Sharif, former Punjab CM Mian Shehbaz Sharif, former law minister Rana Sana Ullah and others, from the trial of the Anti-Terrorism Court.

The second appeal was filed by former IGP Mushtaq Ahmad Sukhera against his trial, along with other 127 officials, by the same anti-terrorism court for their alleged role in the Model Town killings.

Punjab Prosecutor General Ehtesham Qadir concluded his arguments, while the two other parties, including PAT and Sukhera’s counsel, had already pleaded their case. On Wednesday, the AGP argued that the trial court had indicted the suspects involved in the massacre and was now recording evidence.

He argued that the evidence recorded by the inquiry tribunal could not be used before any other forum for civil or criminal proceedings as they were not admissible. He cited different news clips before the bench, showing activities and meetings of the PML-N leaders including Nawaz Sharif, Shehbaz Sharif and others, during the days the Model Town incident took place. He said these evidence and the affidavits of the accused, whose summoning was being sought, had already been submitted before the tribunal. He added the same could not be used before the subordinate trial court. He questioned the appellant’s stance that the incident was preplanned and that it was a conspiracy.

Former IGP Mushtaq Ahmad Sukhera’s counsel told the court that his client had nothing to do with the Model Town killings. He said the policeman took the charge on the same day, but he was not involved in the massacre. His name was not in the FIR registered against the accused, but he was being tried which was an injustice.

PAT’s counsel Advocate Rai Bashir argued that the Model Town massacre was a preplanned conspiracy. He added that PML-N leaders made extrajudicial confessions through which there was strong evidence of their involvement. He countered the AGP’s arguments that the evidence before the inquiry commission could not be used before any other forum.