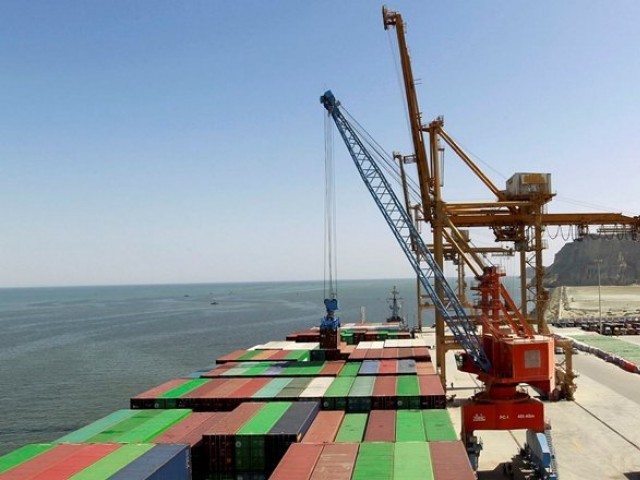 Speaking at a regional conference on “Connectivity and Geo-economics in South Asia”, Lijian pointed out that China was interested in exploring more trade opportunities with Pakistan.

The diplomat expressed confidence that the China-Pakistan Economic Corridor (CPEC) would lead to regional connectivity for the benefit of not only Pakistan and China, but all neighbouring countries.

However, he stressed that there was a need for further improvement in matters related to CPEC for its effective implementation.

Lijian called for settling cross-border issues between the two countries and said Karakoram Highway was a significant project for linking the two sides.