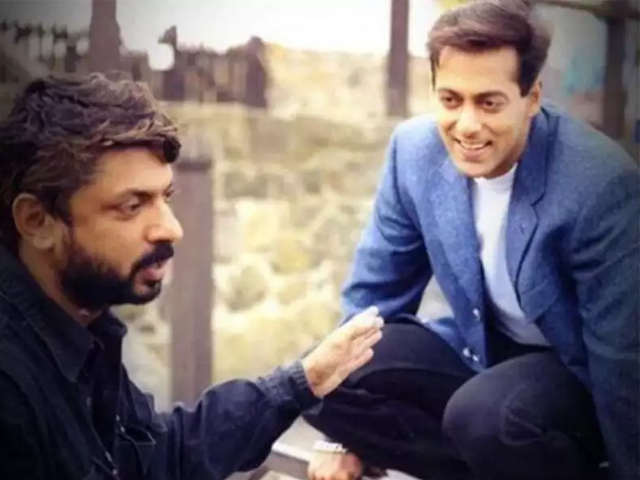 Salman Khan is currently on a Dabangg tour across the UK with his leading ladies, Katrina Kaif, Sonakshi Sinha, Jacqueline Fernandez among others.

But seems like the Tubelight star is buckling up for more. After last working with film-maker Sanjay Leela Bhansali over a decade ago on Saawariya, Khan and the Padmaavat director are finally coming together for a project, Filmfare reported. 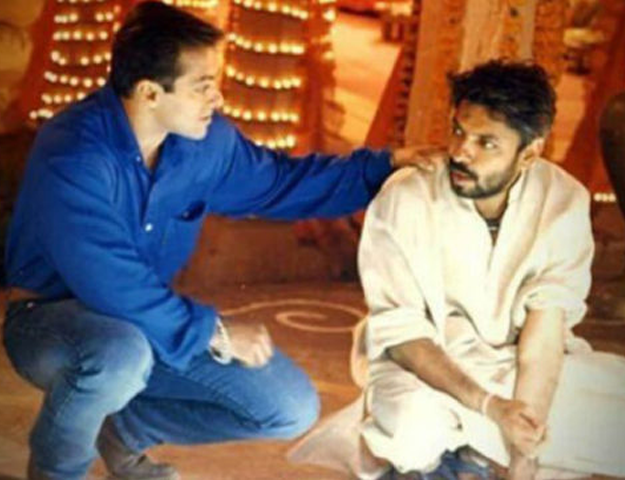 The two seemed to have a fallout of sorts through the years and both of them did not collaborate on any project.

A source revealed to the publication, “Sanjay has delivered some of his biggest career hits with Salman as his main lead. It’s been 11 years since the two last worked together, which is why he wants to team up with Salman yet again. The project is reportedly very special for Sanjay and he feels no one better than Salman would fit the lead role.” 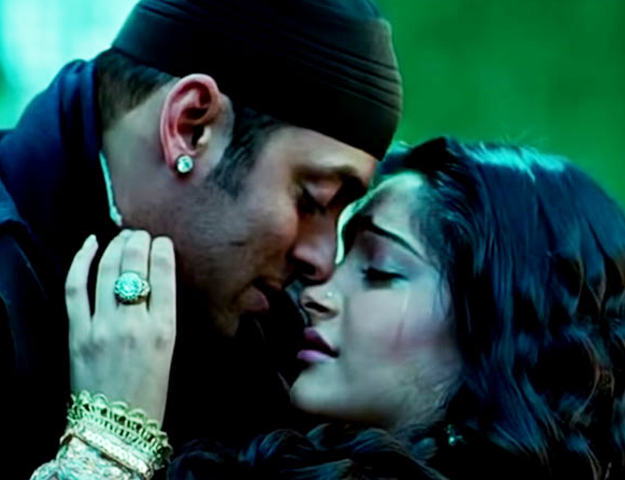 After an apparent public fallout, the two seem to have resolved their differences. Their friendship has been rekindled to the extent that Salman was one of the first people to reach out to Bhansali after the latter was attacked while filming ‘Padmaavat’ in Jaipur.

Now that their animosity is a thing of past, they are all set to team up again. Previously, the Bajrangi Bhaijaan actor recently admitted that Bhansali has been discussing a script with him.